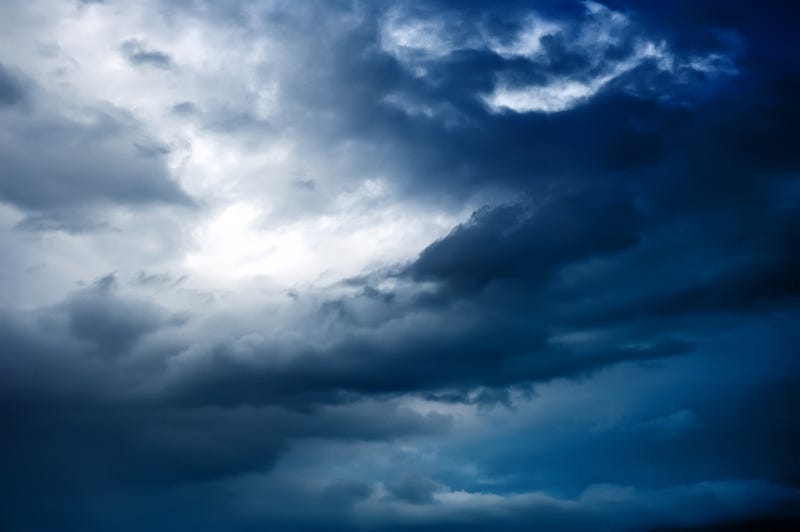 (WBBM NEWSRADIO) -- Showers and thunderstorms are expected to push through the Chicago area Thursday evening as temperatures begin to fall from the 90s by nightfall.

There’s an 80% chance of rain between 8 p.m. Thursday and 2 a.m. Friday, according to the National Weather Service.

Temperatures will fall to a low of 73 degrees overnight.

There was a slight risk of rain during the day Thursday, although most areas were expected to avoid downpours, the weather service said.

“Nevertheless, move indoors if you hear thunder as the strongest storms may produce gusty winds, heavy downpours, and frequent lightning!” the weather service warned on Twitter.

The Chicago area has seen a week of unusually high temperatures in the 90s, and is expected to see even hotter temperatures next week.

On Tuesday, Mayor Lori Lightfoot activated the city’s cooling centers in an effort to protect residents from heatstroke, which can be deadly. In 1995, a heat wave in the city claimed the lives of 793 people, mostly poor and senior citizens living alone on the South Side.

The city is expected to see a high of 89 degrees on Friday and Saturday until Sunday, when the forecast calls for a high of 81 degrees.