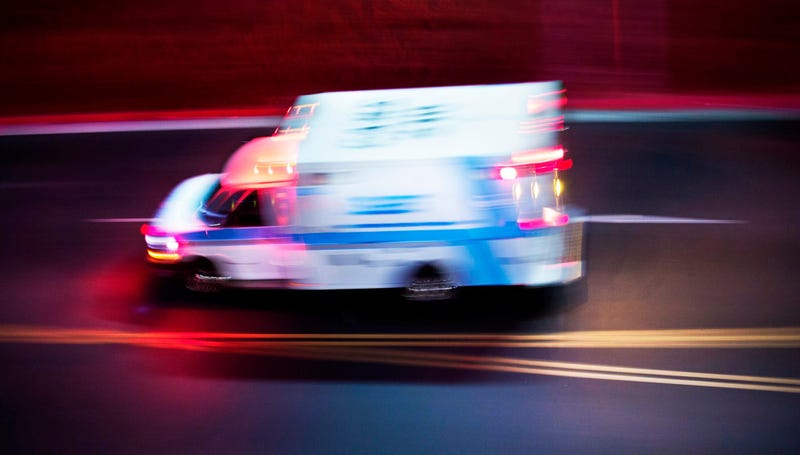 CHICAGO (WBBM NEWSRADIO) --All inbound lanes reopened at 8:15 a.m. Monday after two people were injured, one of them critically, in a crash on the Stevenson Expressway near Cicero Avenue.

A tow truck driver was outside his truck at about 2:45 a.m. assisting a semi on the shoulder of eastbound I-55 near Cicero Avenue when another vehicle rear-ended his truck, according to Illinois State Police.