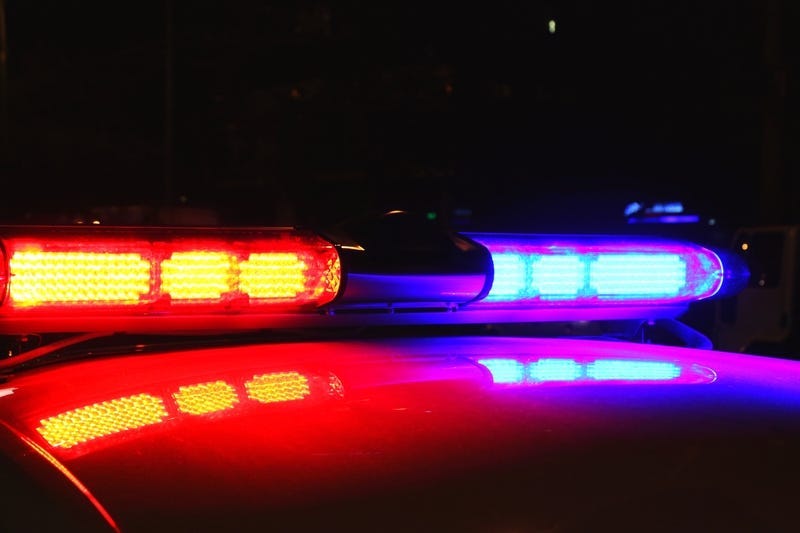 CHICAGO (WBBM NEWSRADIO) --  A University of Chicago student was robbed at gunpoint Friday morning on the school’s Hyde Park campus.

The student was walking near Chaplin Hall in the 1300 block of East 60th Street about 9:55 a.m. when he or she was approached by two people, University of Chicago police said in a security alert.

One was armed with a gun and took the student’s cellphone and backpack before fleeing in a waiting vehicle, police said.

They drove east on 60th Street in a maroon 2018 Mitsubishi SUV with Illinois plates reading “CNEMOGO,” police said. The student was uninjured.

University police is “investigating this incident and has increased presence in the area,” the department said in its release.

A spokesman with the University of Chicago could not immediately provide additional detail.