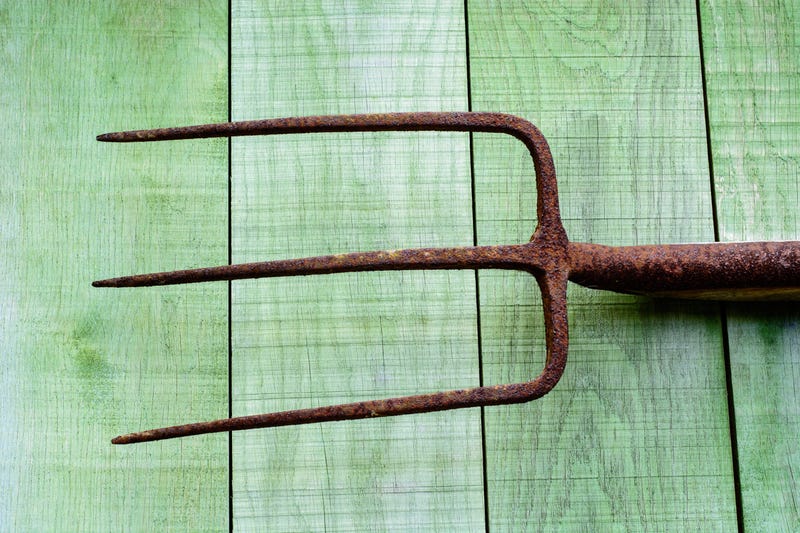 CHICAGO (WBBM NEWSRADIO) -- A man is in custody after a 96-year-old woman was stabbed to death with a pitchfork Tuesday during a domestic-incident in Gresham on the South Side.

Another woman, 57, was seriously injured, according to Chicago police.

A 41-year-old man allegedly stabbed both women multiple times during a confrontation that unfolded at 11:30 a.m. on a sidewalk in the 7700 block of South Laflin Street, according to police spokeswoman Karie James.

He allegedly used a pitchfork as a weapon, according to a law enforcement source.

RELATED: Man Stabbed On Red Line Train On Near North Side | Man Wanted For Questioning Related To Fatal Stabbing At Bar

Both women were taken to the University of Chicago Medical Center, where the older one was pronounced dead, James said.

The man was taken to St. Bernard Hospital for an unspecified injury, James said. He is in police custody.

The Cook County medical examiner’s office has not released the woman’s name.