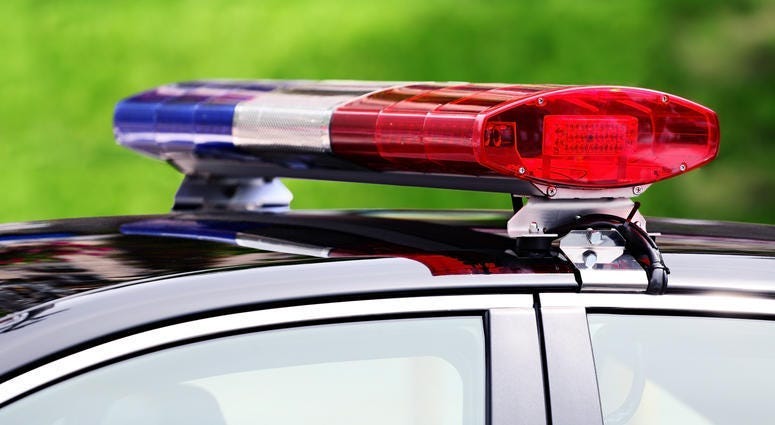 CHICAGO (WBBM NEWSRADIO) -- Charges were pending against a man after he allegedly cut a woman as they struggled for a knife Friday while fighting in Little Village on the Southwest Side.

They were arguing about 12:15 p.m. at the woman’s apartment in the 2400 block of South Avers when the pair began struggling over a kitchen knife, Chicago police said.

She was slashed in her finger during the struggle, police said.

The woman left her home to report the incident from another location, a police source said.

The incident was domestic-related, the police source said. Charges were pending Friday afternoon.