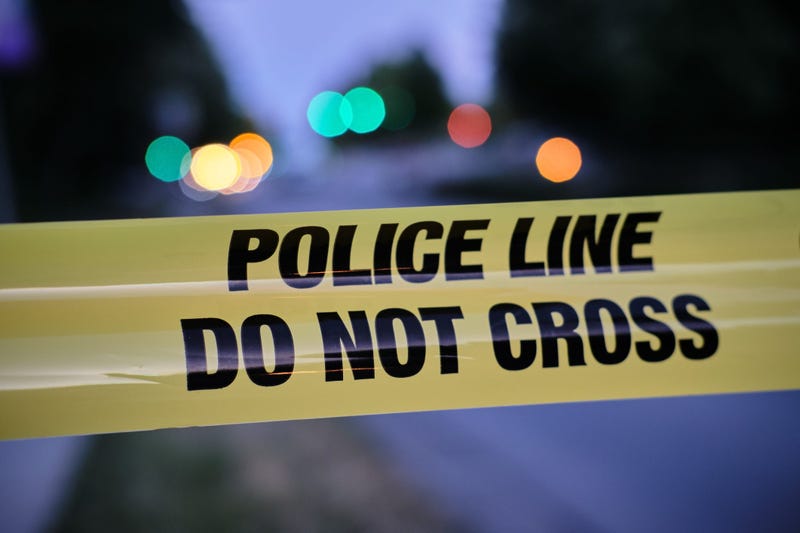 At about 6:05 p.m., the woman fell from the seventh floor to the first floor inside the shopping center at 835 N. Michigan Ave., Chicago police said. She was pronounced dead at the scene.

The identity and cause of death of the woman are pending the Cook County medical examiner’s office investigation, police said.

By 7:45 p.m., the shopping center had been cleared out, aside from a few store employees who trickled out the front entrance on Michigan Avenue. Most workers were tight-lipped, saying they couldn’t talk about what happened.

One employee, a teenage girl who asked to remain anonymous, said she was told to leave through the building’s front doors after her shift, rather than her usual exit in the back. She saw officers setting up police tape, but wasn’t told why they were investigating.

“I just hope everyone’s OK. The holidays are a lot to handle here,” she said.