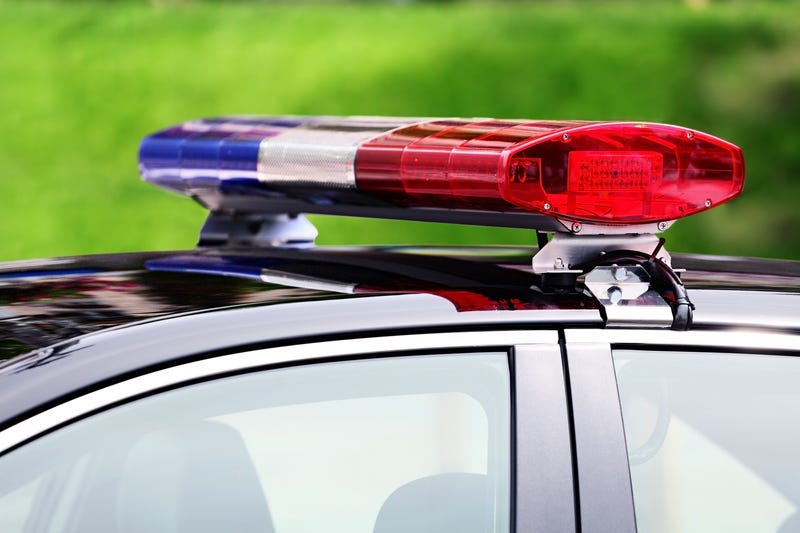 (WBBM NEWSRADIO) -- A 33-year-old Woodstock man died after getting his arm stuck in a piece of heavy machinery Friday afternoon in the north suburbs.

He was trying to free rocks stuck in a gravel screening machine when his arm was seriously injured, according to the Lake County sheriff’s office.

The man was dead when deputies arrived.

The Lake County coroner’s office has not released the man’s name.

The Occupational Safety and Health Administration has been notified of the incident, which the sheriff’s office said appeared to be non-criminal.