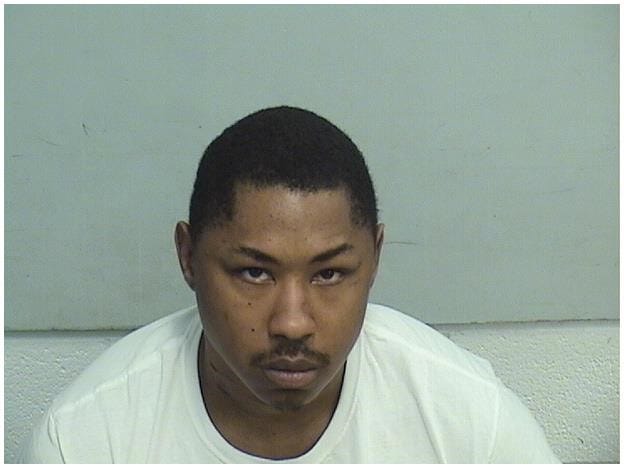 CHICAGO (WBBM NEWSRADIO) -- A Zion man is being charged with multiple felonies for his role in a crash that killed a 20-year-old woman last March in Lake Forest.

Christopher Lewis, 31, was charged with multiple counts of aggravated driving under the influence of alcohol and drugs, as well as reckless homicide, Lake Forest police said.

Lewis was the driver in the single-car crash that killed 20-year-old Sierra Riley and injured two other people as well as himself, police said. He was arrested on Sept. 28 and taken to Lake County Jail, where he is being held on $750,000 bond.

Lewis is due back in court Oct. 2.