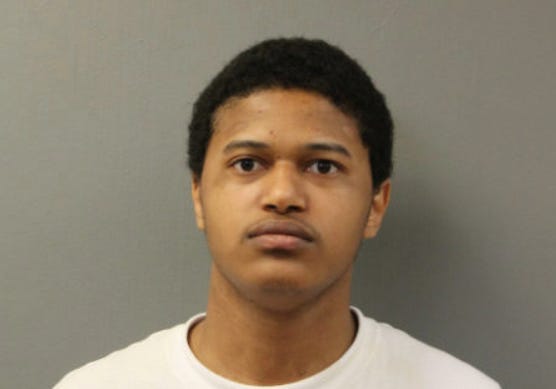 (WBBM NEWSRADIO) -- Chicago Police have announced charges against in the stabbing death of a Walgreens employee in Wicker Park over the weekend.

Sincere Williams, 18, is charged with first degree murder in the death of Olga Marie Calderon, a 32-year-old mother of two.

Area 5 Detectives Cmdr. Eric Winstrom says Williams entered the Walgreens in the 1300 block of North Milwaukee Sept. 6 with the intention of robbing it with a knife.

“He approached the victim, Olga Calderon, who was just stocking shelves at Walgreens, and grabbed her around the neck,” Winstrom said.

“It appears that she tried to push away from Williams, and he began stabbing her multiple times, causing her death.”

He was arrested after authorities say they used surveillance cameras and tracked him going into an apartment building on the North Side.