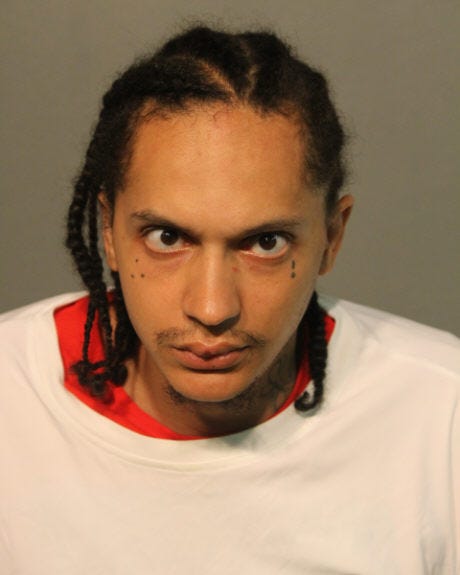 CHICAGO (WBBM NEWSRADIO) -- A 37-year-old Chicago man has been charged with the sexual assault of a woman who was pulled into a minivan near the Magnificent Mile last week.

The attack took place around 7 a.m. on the Fourth of July in the 100 block of East Huron Street. A woman was walking when the driver of a Honda Odyssey confronted her and implied he had a weapon, police said.

The suspect took her belongings and then forced her into the back seat where he sexually assaulted her, police said.

He drove off east on Huron, police said.

Sanchez, who was wanted for three separate incidents of public indecency, was expected to be in bond court Friday.