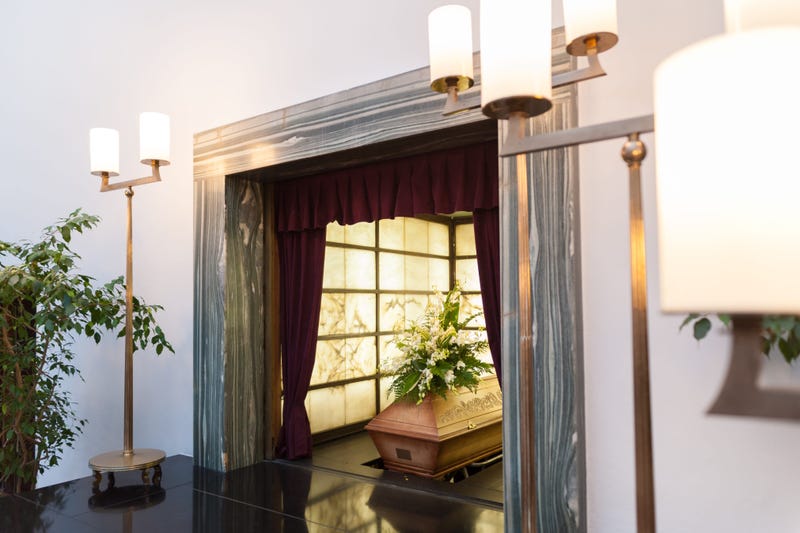 CHICAGO (WBBM NEWSRADIO) -- The mayor of Tinley Park, who also runs a local funeral home, is giving an inside look into life after death in a new reality series.

Undertaker 365 is a locally-produced online video series following the Vanderberg family and their funeral home.

"I am entirely hopeful that you are enjoying every one of the series that we put out for you, so far," said Jacob Vandenberg, president of Vandenberg Funeral Homes.

The episodes feature everything from estate planning to embalming 101.

One of the most recent episodes features a drive-by viewing for motorcyclists due to COVID-19 restrictions.

Vandenberg told the Daily Southtown, “it’s based on process and science. It’s also an industry people don’t want to learn about until it’s time to make a decision. But if someone dies and you make a decision in reaction to loss, that’s not the way to do it. It doesn’t turn out good. Which is why we want to educate continually as to what it is we do.”

Vandenberg may look familiar in the videos, since he's also the Mayor of Tinley Park.