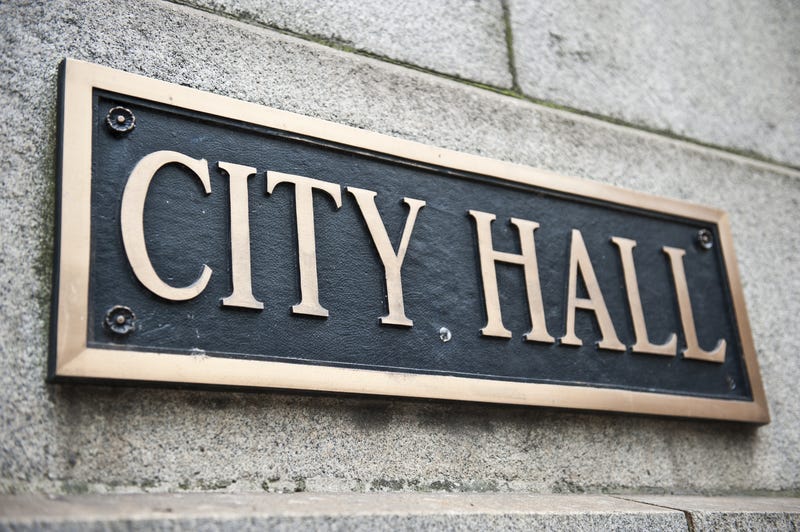 CHICAGO (WBBM NEWSRADIO) -- Chicago's fiscal experts know the city's budget hole due to COVID19 is massive. The question is, when does the city began to try to close the gap?

The COVID-19 shutdown of the Chicago economy will cost the city “hundreds of millions” of dollars in revenue and “probably in excess of $500 million,” Chief Financial Officer Jennie Huang Bennett said Monday.

The long road to recovery for Chicago, according to the Sun-Times, will depend on a number of factors - the length of the stay-at-home order, how quickly the local economy can bounce back, if a local tax increase is needed, and if more stimulus money will be coming from Congress.

Huang Bennett said mayoral aides have been running “a number of different scenarios” to project the cost of the coronavirus. They include “shelter-in-place revenue-loss scenarios” that last as long as six months.

“Those numbers are easy to calculate. It’s really the expected time frame for economic recovery which will impact how much this COVID crisis will cost us,” she said.

According to the Sun-Times, the city has examined research from economists from the Federal Reserve, the Congressional Budget Office, big banks and Wall Street rating agencies.

But, “no one knows exactly what the cost of this is gonna be...The governor’s Restore Illinois plan and the five phases helps put a framework around it. But we don’t know the exact timing of how we’re gonna come out of this crisis, and ultimately, what that cost will be to the broader economy," Huang Bennett said

The $3 trillion stimulus bill Speaker Nancy Pelosi pushed through the House last week includes $1 trillion for cities and states. But that bill faces opposition in the Republican-controlled U.S. Senate.

“That’ll be a huge puzzle piece to how it is that we manage through this. There will be a market reaction to that as well, which will also drive what our costs are,” Huang Bennett said.

Already, the city has received $470 million in federal funding from the original CARES Act.