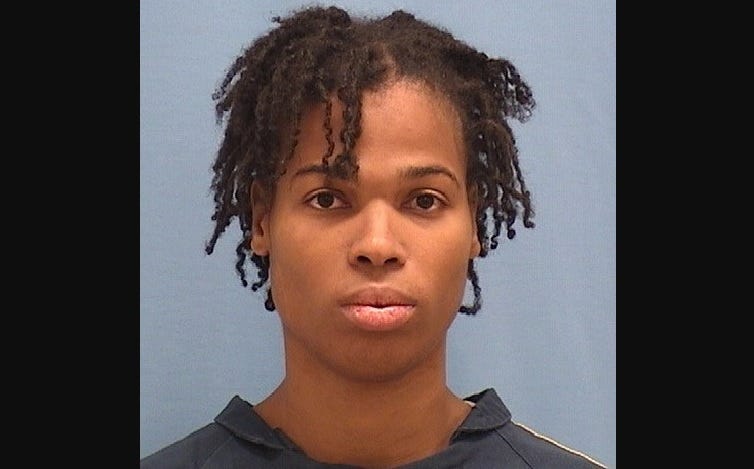 (WBBM NEWSRADIO) -- A transgender woman incarcerated at the Pontiac Correctional Center in central Illinois has filed a federal lawsuit seeking a transfer to a women’s prison.

The Uptown People’s Law Center and the MacArthur Justice Center filed a federal suit Tuesday on behalf of 29-year-old Janiah Monroe, according to a statement from the UPLC.

The suit names Illinois Department of Corrections Director John Baldwin as a defendant and claims IDOC is violating Monroe’s constitutional rights by refusing her 2017 request to be moved from Pontiac – a men’s maximum-security facility – to a women’s prison.

Monroe, who was born Andre Patterson, has been in prison since 2008 after multiple convictions in Cook and Livingston counties on charges including second-degree murder, attempted murder, aggravated battery and attempted aggravated arson, according to IDOC records. She will be eligible for parole in 2051; her discharge date is 2054.

“I have been sexually assaulted at every men’s prison that IDOC put me into, including by IDOC staff,” Monroe said in the statement from her attorneys. “It’s time for IDOC to recognize my gender and take responsibility for keeping me safe. As long as I’m in a men’s prison, IDOC can never protect me from sexual assault.”

Her attorneys said her gender dysphoria “is so severe that she has attempted self-castration more than once, made several suicide attempts, and has repeatedly engaged in other forms of self-harm.”

The lawsuit claims that IDOC officials know transgender women housed in men’s prisons are at an increased risk of sexual assault, sexual harassment or suicide and alleges that refusing Monroe’s transfer request is a violation of the 14th Amendment’s equal protection clause.

The suit asks the court to order IDOC to transfer Monroe to a women’s prison and provide her with “adequate mental health services” in addition to seeking court fees, expenses and damages.