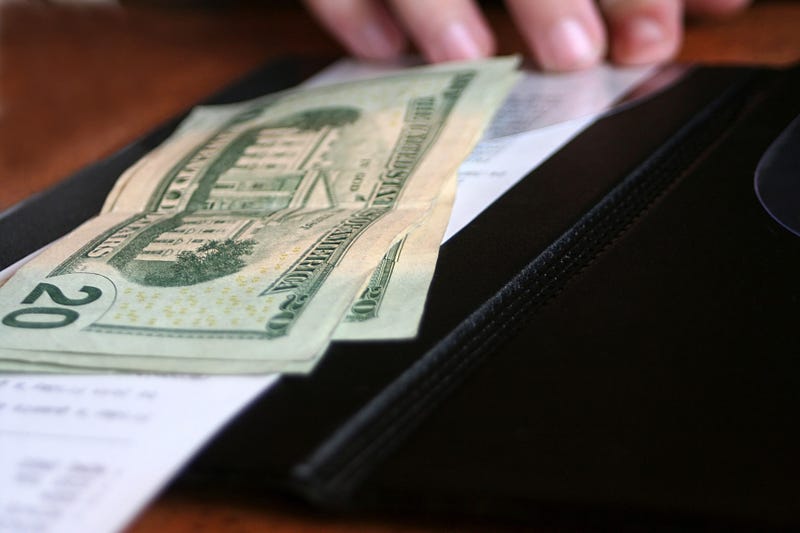 MADISON, WIS. (WBBM NEWSRADIO) -- A couple waitresses from Madison, Wis. who were giving back for the holidays were surprised on Christmas Eve with the biggest tip they’ve ever seen.

Jessica Glover and Tracy Jones were part of the Parkway Family Restaurant’s "Holiday Give Back" program, getting donations for toys for 400 children and a car for one family.

They were serving a group of donors to the Boys and Girls Club of Dane County, a large group, and each contributed to the tip.

"We just wanted to pay it forward to families right before Christmas," said Michael Johnson, the executive director of the Boys and Girls Club.

One of the servers said, "You have no idea how much that means to our families."