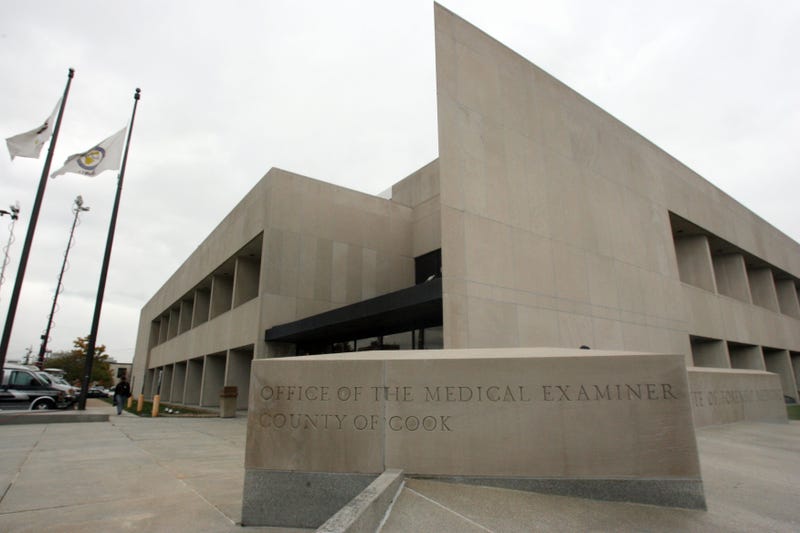 CHICAGO (WBBM NEWSRADIO) -- It could be a sign of a lack of money — or a lack of interest — but more people are failing to claim the bodies of family and loved ones at the Cook County morgue.  Among the unclaimed currently are two children.

The Medical Examiner’s Office keeps bodies for about 15 days, and if they’re unclaimed, the bodies are cremated.

County cremations for April, May and June were 274, more than twice those for the same period last year.

Among those cremated and unclaimed so far: A 2-year-old boy, Marshawn Williams, whose mother told authorities she found her son unresponsive in their West Side apartment. Result of autopsy: inconclusive.

The medical examiner says families have about a year to claim cremated remains, or cremains. If they don’t claim them, the ashes are buried at county expense.