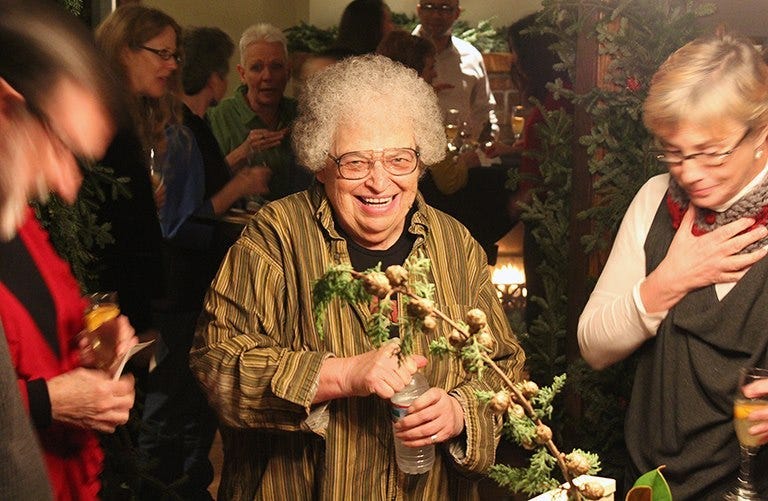 Val's halla Records, an iconic record store in Oak Park that was supposed to close its doors at the end of the month after 47 years, has been saved by a business consultant and River Forest resident.

According to Facebook, the historic record store will now remain open after all, thanks to Trevor Toppen, a business consultant who helps struggling businesses. Earlier this month, Oak Park and Chicago metra music lovers mourned the impending closure of Val's.

"This was nothing I dared to dream of, but it seems miracles do happen," General Manager Shayne Blakeley wrote on Facebook of the good news.

Blakeley has been with Val’s for 19 years and took over when founder Val Camilletti passed away last year after a battle with breast cancer. He said at first the store continued to do well, but it didn’t last. Sales dropped off precipitously this year, and during the first four months of 2019 the store was often what he called a "ghost town."

Now, Toppen is giving the store a second chance to bring up those sales and create a new business model. But it's not only in the hands of Blakeley and his new business partner — the community will need to help out too, Blakeley said.

"I now have a business partner, and we intend to see what the store can do without the burden I was left with initially," he said. "We're filling the store with amazing stock and the stage with amazing bands. You say you want us around, now it's time to prove it."

To celebrate the news, WXRT DJ Ryan Arnold played songs from albums he bought at Val's over the years during his Nov. 15 show. A big vinyl fan, Arnold has fond memories of shopping at the record store and posing with Val on National Record Store Day.

"I couldn't be happier that Val's halla will continue to be a firm fixture in Chicago's vibrant music community," Arnold said. "It's important that her legacy be honored given everything that she's done for it."