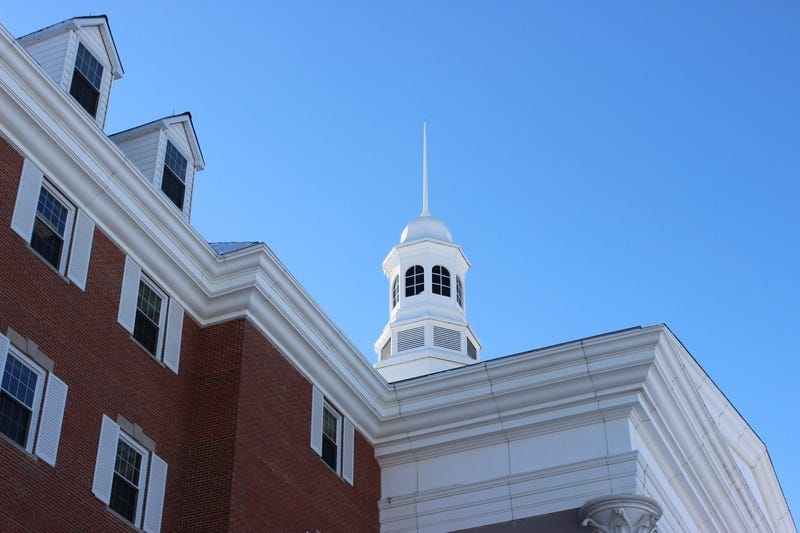 July 3, 2020 07/03/2020 10:23 pm
(WBBM NEWSRADIO) -- Wheaton College Chaplain Tim Blackmon has been fired.
College President Philip Ryken has sent an email to students and faculty, saying an “investigation revealed conduct inconsistent with Wheaton’s policies and commitments.”
The email said Wheaton College received allegations that Blackmon “engaged in inappropriate comments and actions of a racial and sexual nature towards specific staff members.”
"While Reverend Blackmon did not engage in sexually immoral relationships or physical sexual misconduct, the investigation revealed conduct inconsistent with Wheaton’s policies and commitments," wrote Ryken.
Ryken said he plans to announce the interim chaplain in the coming months, but in the meantime said the community needs to heal.

"As our community experiences brokenness, we also recognize our ongoing need of restoration and reconciliation," he wrote. "We lament this situation and pray for all who have been affected by these events, as well as for Reverend Blackmon and his family."

Blackmon was hired as chaplain five years ago. A biography indicates he grew up in the Netherlands with an African-American father and a Dutch mother.