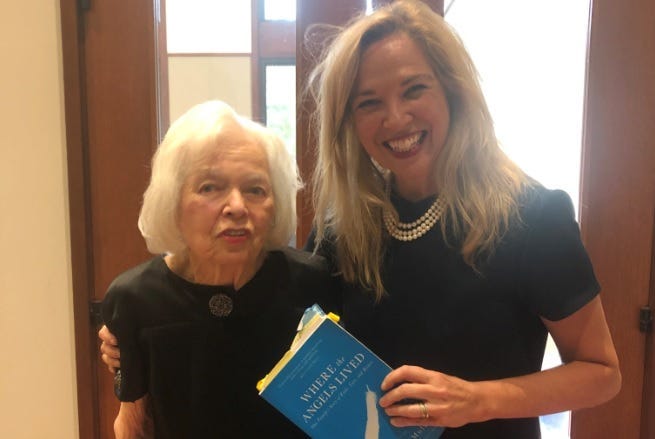 CHICAGO (WBBM NEWSRADIO) -- A former Chicago woman's new book pays tribute to a member of her family whose story was almost lost in time.

Several years ago, Margaret McMullan discovered a long-lost cousin, Richard Engel de Jánosi, listed in Israel’s Holocaust Museum. She then embarked on a journey to learn about the true history of her family.

Five years later, the result is her new memoir, “Where the Angels Lived: One Family’s Story of Exile, Loss, and Return.” It documents her research and her semester in Richard’s homeland of Pécs, Hungary as she walks in his footsteps and discovers her hidden Jewish ancestry.

“It uncovered this whole family that I had no idea really existed and lived in Hungary, and then I also found a few living relatives who had survived the Nazi occupation and the Soviet occupation,” McMullan told WBBM Newsradio’s Terry Keshner.

Her mother, Madeleine, grew up in Austria and has many stories, including one she shared with WBBM about when she was a little girl and had a dentist appointment. That appointment was disrupted by loud music being played for a man being driven through the streets.

That man, it turns out, was Adolf Hitler.