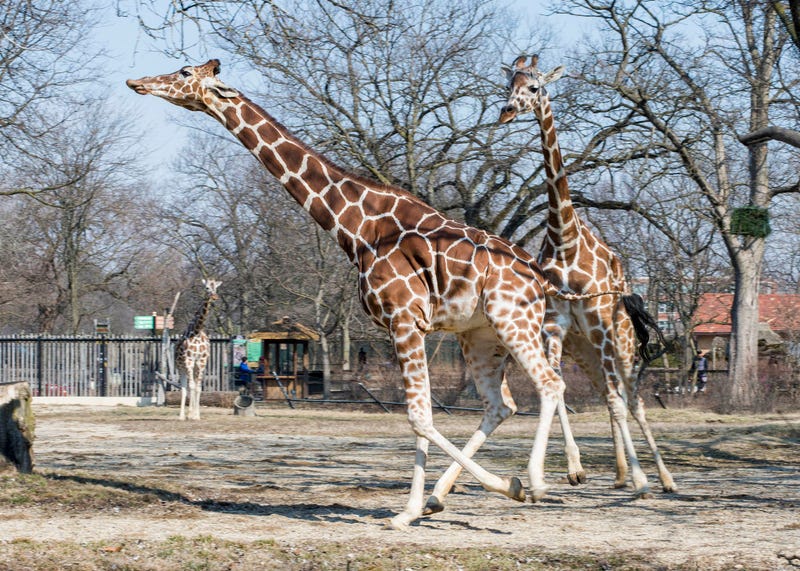 (WBBM NEWSRADIO) -- Like so much else, the coronavirus pandemic has shut down Brookfield Zoo in the western suburbs, but not without a struggle.

The facility usually stays open year-round. Strahl says they first tried to shut down only the indoor exhibits, but then a week later closed entirely to the public.

The animals are still there, so the animal keepers are coming in, caring for their charges.

“You may know that animal keepers are not really a profession — it’s a calling,” Strahl said. “It’s very much an individual keeper working with their animals. So, we’re giving the best care that we always give.”