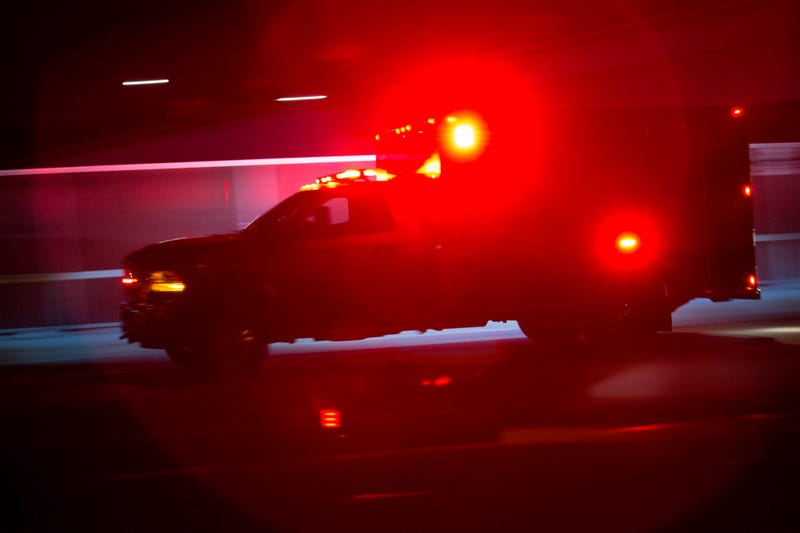 CHICAGO (WBBM NEWSRADIO) -- Chicago police are investigating a death after a person reported seeing a man fall from the second or third floor of a parking garage Wednesday on the Near West Side.

Officers found the man, 31, about 2:35 a.m. in the 1200 block of South Jefferson Street, Chicago police said. He was unresponsive with blood pooled around his head and was pronounced dead on the scene.

The cause of death is unknown, police said. Area Central detectives are investigating.

music
Meghan Trainor tells us she tried for a Christmas baby, but it's gonna be closer to Valentine's Day
music
Why does the news think Bob Dylan is dead?
music
24kGoldn shares his dreams of a duet with Billie Eilish
sports
Somehow, Zion Williamson is the Pelicans’ longest-tenured player
music
WATCH: FedEx driver caught dancing to ‘All I Want For Christmas Is You’ while out for delivery
music
Ringo Starr’s grandson and Liam Gallagher’s son charged with assault, together