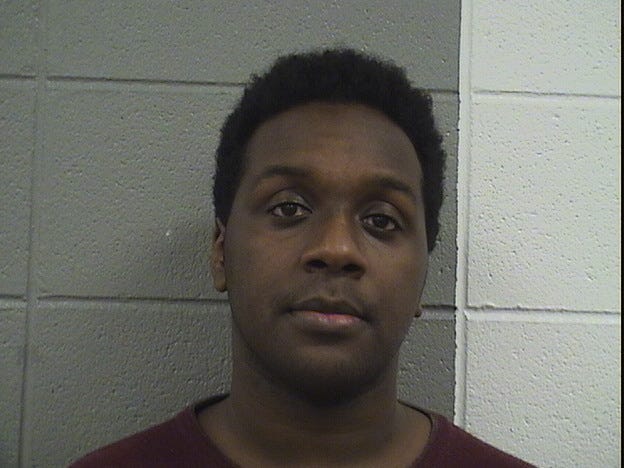 EVANSTON (WBBM NEWSRADIO) -- An Evanston man has been charged for a second time with sexually assaulting a woman he met through a dating app.

Jason Taylor, 28, allegedly met the Algonquin woman using the app and arranged to meet her June 1 in Evanston, according to a statement from Evanston police.

He sexually assaulted the woman, in her 20s, after they met in the 500 block of Asbury Avenue in Leider Park, police said. Detectives opened an investigation after the victim reported the assault and arrested Taylor on Sept. 6 at his Evanston home.

Taylor is charged with criminal sexual assault, police said. He was previously charged Aug. 11 with another sexual assault that occurred on July 30. In that case, he also met the victim through a dating app, but allegedly posed as a ride-share driver and sexually assaulted her when she got into his vehicle.

An investigation found Taylor had also tried to contact university students in the area, but they declined to meet him, police said.

Taylor was ordered held on $100,000 bail in the original case, but was released after posting bond, police said. He has remained in custody without bail since his latest arrest and was expected to appear in court again Wednesday afternoon.