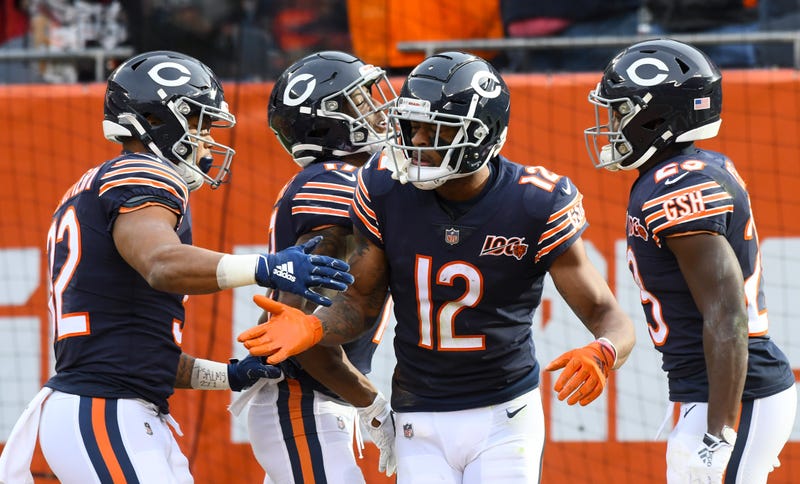 Robinson scrubbed his social media accounts of Bears images last week, part of his frustration with the contract discussions. Robinson is in the final season of a three-year, $42-milion deal that he signed in March 2018.

"We think very highly of (Robinson)," Pace said Sunday on the WBBM Newsradio 780 pregame show. "We know he wants to be here. We want him here. When you look, we have a proven track record of taking care of our guys with extensions. There have been a lot of them throughout the years at different positions, and I'm confident in the process. 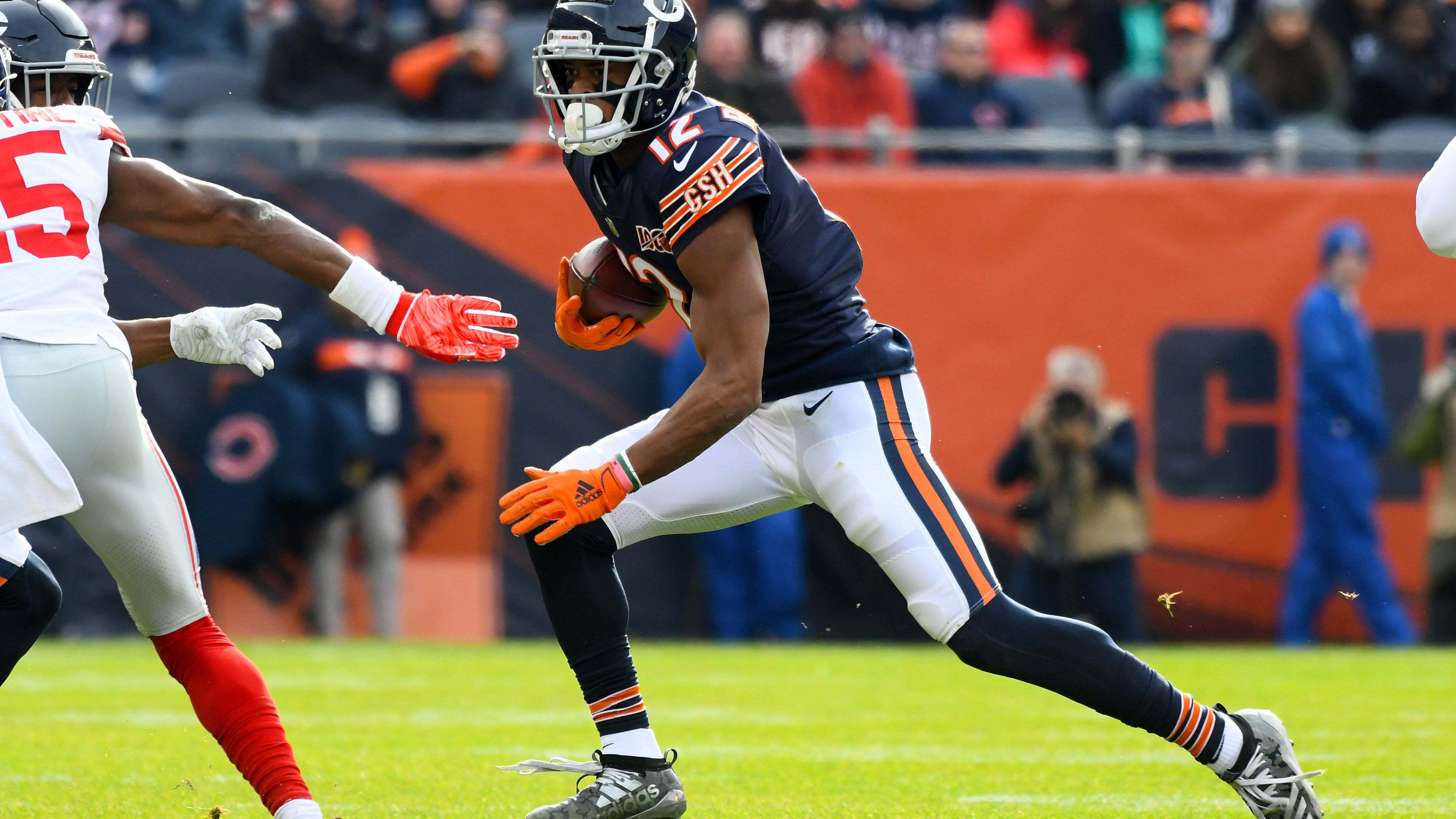 Emma's Tailgater: Clock Is Ticking On Bears If They Want To Keep A Star In Allen Robinson

"The way he's handled everything, none of that surprised me. (He's a) complete pro, leader that carries the right mindset. So, none of that was surprising."