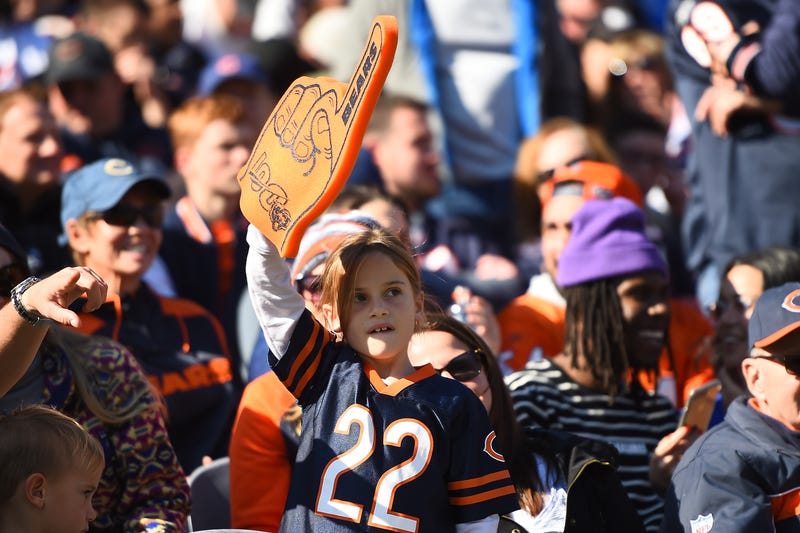 Fans of the Chicago Bears cheer during a game against the Los Angeles Chargers at Soldier Field on October 27, 2019 in Chicago, Illinois. Photo credit Stacy Revere/Getty Images
By WBBM Newsradio Staff Report

CHICAGO (WBBM NEWSRADIO) -- Chicago Bears fans might still have a chance to see the team play live at Soldier Field this season.

Mayor Lightfoot said Thursday the Chicago Bears has presented the city with a detailed plan that makes her comfortable enough to have fans safely return to the stands this season. But there is a catch...

The Mayor said she would only allow fans to return when the city's health metrics start “trending in a very different direction.” Currently, Chicago is seeing its second surge in the COVID-19 pandemic.

“I hope that we can get there. I’m a multi-decade Bears fan. And it is different watching it remotely than being in the stadium,” Lightfoot said. “I think they’ve got a good plan to keep people safe. But, the public health metrics right now are very challenging for us to initiate fans in the stadium. I hope we get there before the season is over and before it gets too cold. But, now is not the time. They understand that and agree.” 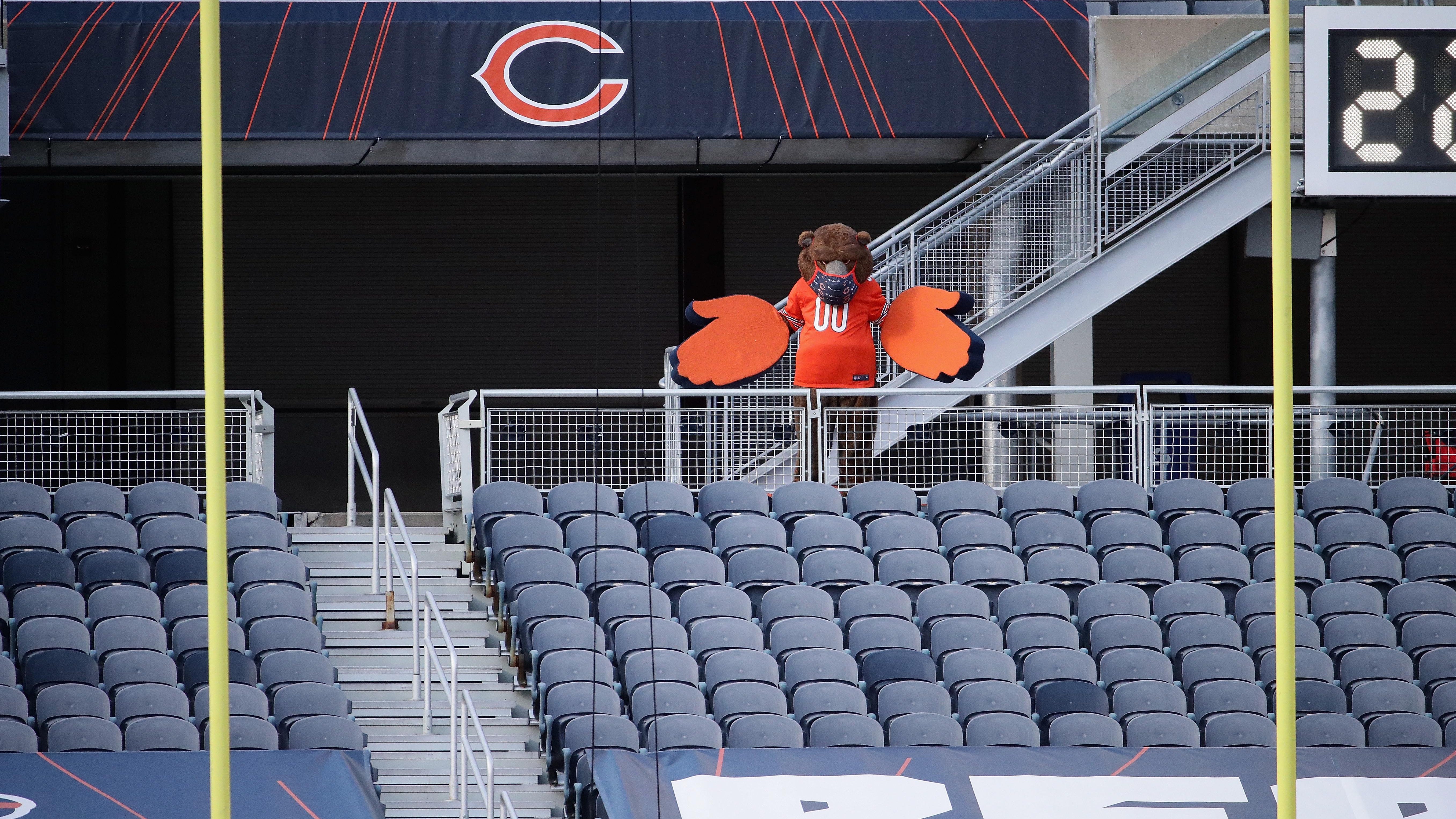 Although she did not go into detail about the team's plan to welcome fans safely back to Soldier Field, she did say the plan is exactly what she asked for.

“The lawyer that I am, I asked them, ‘What’s the plan for ingress? How are we gonna minimize crowds at the security checkpoints? What happens once the fans are in the stands? How will they go to the bathrooms and get concessions? And then, of course, what happens when we exit? How are you gonna do that?’” Lightfoot said.

“Their plan starts from the moment that fans pull up in the parking lot. People enter in different sections. They’ve got the stadium divided up. And I think it’s a good plan. I won’t give any more details at this point.”

Bears spokesman Scott Hagel told the Sun-Times team officials have been “working closely with the Mayor’s staff and monitoring the environment in assessing the plan to determine the right time...We’ve been incredibly appreciative of her and her staff’s collaboration on this project to ultimately bring fans back to Soldier Field.”

Lightfoot also did not say what a safe capacity would be at Soldier Field.