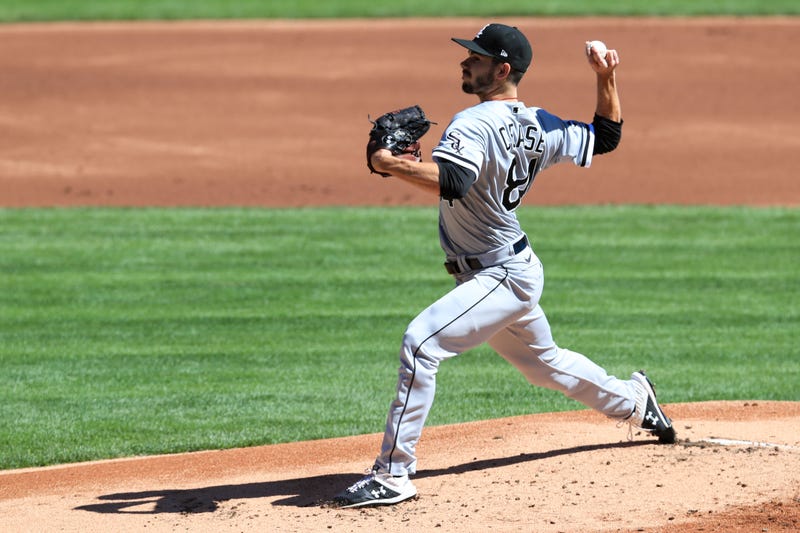 CINCINNATI (AP) — Mike Moustakas hit a two-run single as Cincinnati scored five times in the fourth inning on just one hit, and the Reds took advantage of wild Chicago White Sox pitching for a 7-3 win Sunday.

Aristides Aquino hit a two-run homer as the surging Reds stayed in contention for a playoff spot, beating the AL Central leaders for their seventh win in eight games.

Cincinnati broke away by turning six walks, a hit batter and Moustakas' single into a big inning. The playoff-bound White Sox issued a season-high 11 walks and hit three batters overall.

Chicago starter Dylan Cease (5-3) was pulled after walking the bases loaded with no outs in the fourth. At that point, he hadn't allowed a run or hit, but had walked a career-worst seven and struck out five. 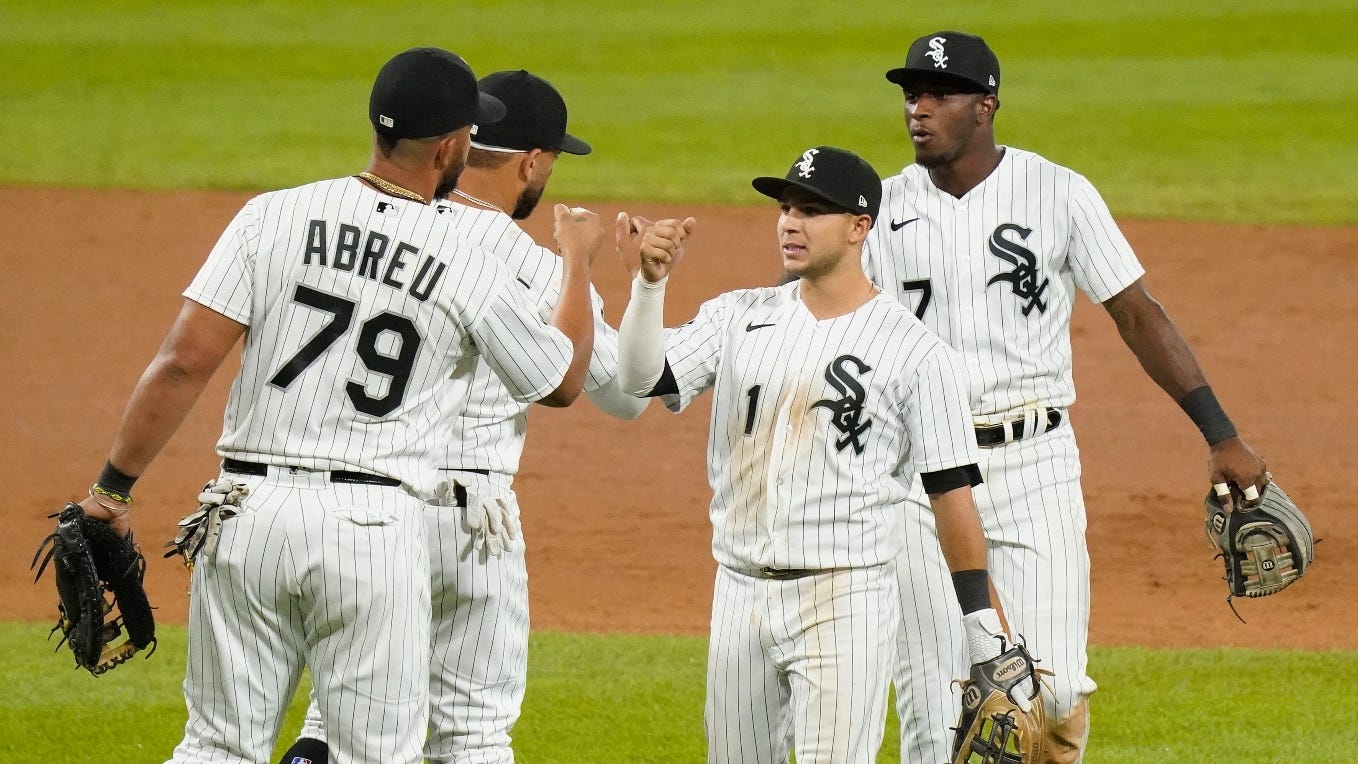 Two runs scored on infield outs and another came home on a bases-loaded walk before Moustakas singled for Cincinnati's first hit.

The White Sox scored on back-to-back RBI singles by Nick Madrigal and José Abreu in the fifth.

Aquino answered with an upper-deck drive to left. He celebrated his second homer with his trademark right arm flex as he rounded third.

Former Reds star Edwin Encarnacion lined an opposite-field homer into the right field seats for his 10th homer of the season in the eighth.

White Sox: Tim Anderson left the game with cramping in his left hamstring one pitch into his seventh inning at-bat.

Reds: Freddy Galvis was hit by a pitch to load the bases with two outs in the second inning. Galvis has been hit by pitches a team-high six times this season.

Reds: RHP Luis Castillo (3-5) is 3-5 in 10 career starts against Milwaukee, including 1-3 in five starts over the past two seasons.