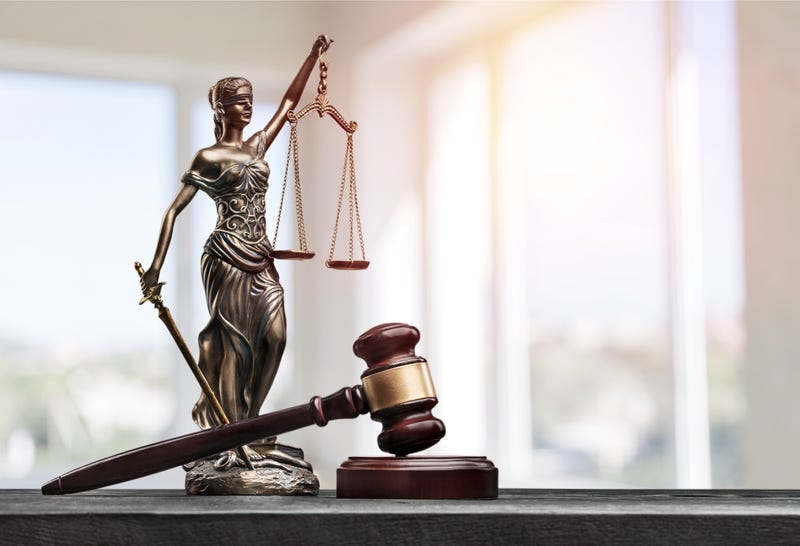 CHICAGO (WBBM NEWSRADIO) — The Judicial Accountability Political Action Committee, or JAPAC, announced the names of two judges it deems unfit to sit on the bench in Cook County.

“Toomin comes out of the old guard culture during the 80s, 90s and 2000s that said it was OK to turn a blind eye to police misconduct because of their honest belief that a little police misconduct may result in reducing crime,” said JAPAC Board President Brendan Shiller.

In a statement released to WBBM, Toomin’s spokeswoman, Hannah Jubeh, countered the group's claims, accusing JAPAC and the Cook County Democratic Party of partnering to attack the judge by ignoring his “40 years of distinguished service.”

“Judge Michael Toomin has historically been rated highly qualified, qualified and/or recommended by every bar association in his five prior retentions including as he seeks retention on the Nov. 3 ballot,” Jubeh wrote.

Toomin appointed the special prosecutor in the Jussie Smollett case.

In 2018, JAPAC also launched a campaign against Matthew Coghlan, who became the first judge in 28 years to lose a retention race.