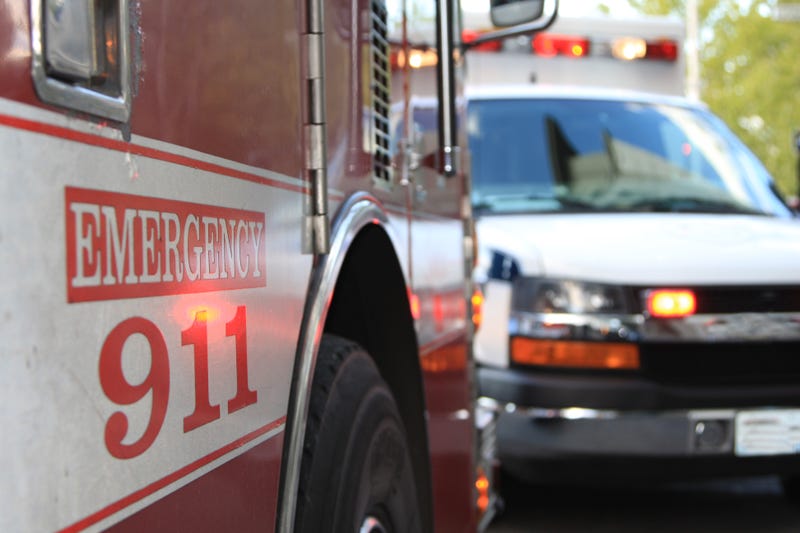 CHICAGO (WBBM NEWSRADIO) -- One man was killed and four people injured in a crash early Thursday morning in Chatham on the South Side.

According to preliminary information from Chicago police, a 35-year-old man was driving at about 1:20 a.m. in the 7900 block of South King Drive when he ran through a red light and struck another vehicle with four people inside.

A 54-year-old man was transported to the University of Chicago Medical Center, where he was later pronounced dead, police said. 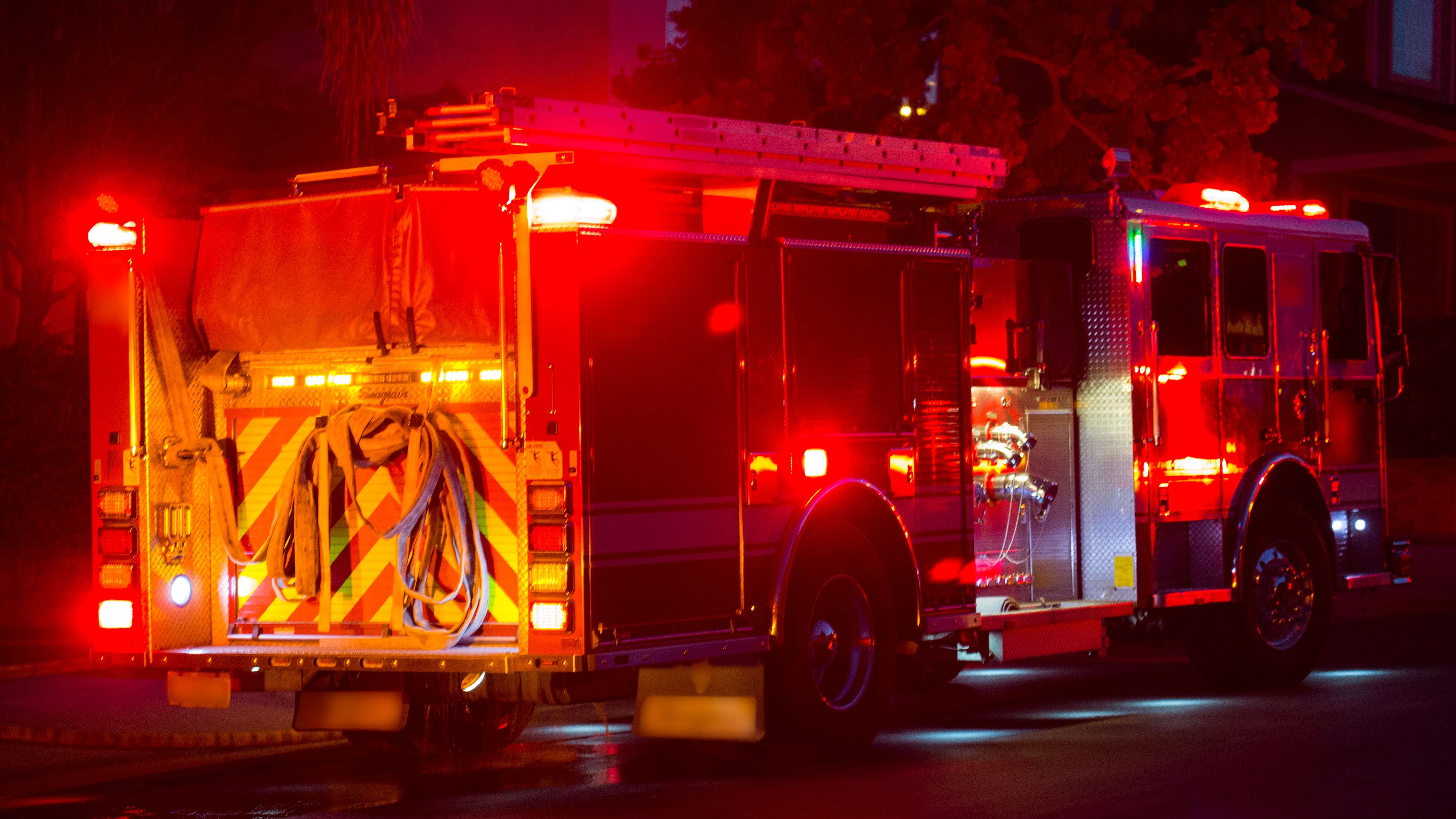 Two women, 43 and 55, and the 35-year-old driver were also transported to the University of Chicago Medical Center, the Sun-Times reported. The two women were in serious condition, while the 35-year-old was stabilized.

Another man, 51, was transported to Stroger Hospital where he was also stabilized, according to the Chicago Fire Department.

Police said the 35-year-old driver will be issued traffic citations.