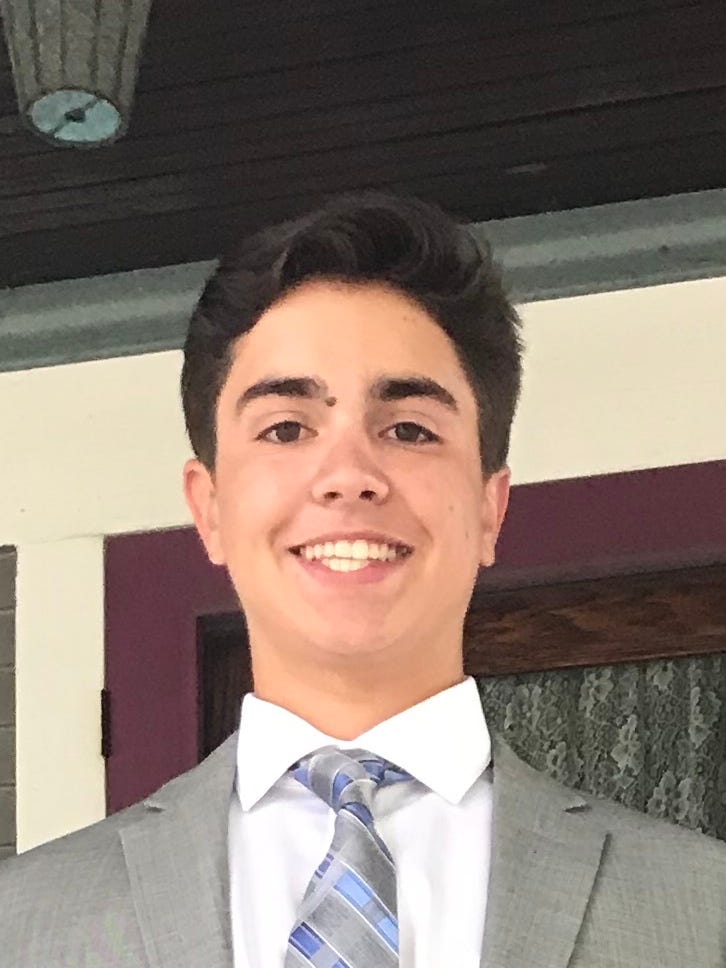 Michael Lang, a freshman at the University of Dayton in Ohio, died Oct. 22 after leaving campus on Sept. 13 to return home for remote study, according to a statement from the university.

"The loss of Michael calls our campus community to honor his memory and support those who are affected by his passing," said school president Eric F. Spina in a statement. "We extend our deepest sympathy and prayers to his family, friends, professors and our campus community."

The university held a candle vigil to remember Lang Friday night and is offering counseling services to students.

Since August, UD has seen almost 1,500 cases and of those, more than 1,300 have recovered. As of Oct. 22, there were 22 active infections and 10 new cases, according to the university's COVID dashboard.

According to his obituary, Lang is survived by his parents, Paul and Kathleen, and his brother Matthew.

Health officials warn Illinois could see 11,000 deaths by the end of 2020 if high cases don't decrease

"Mike was a student at the University of Dayton. During the summers, he loved caddying at LaGrange Country Club," his obituary says. "He enjoyed golf, fishing and all sports and was a good friend to all."

His father appeared on The Today Show to talk through tears about his immense loss. "Our kid is in a better place, and he’ll be looking down on us," Paul Lang said onTODAY. "But he’s 18. He was way too young."