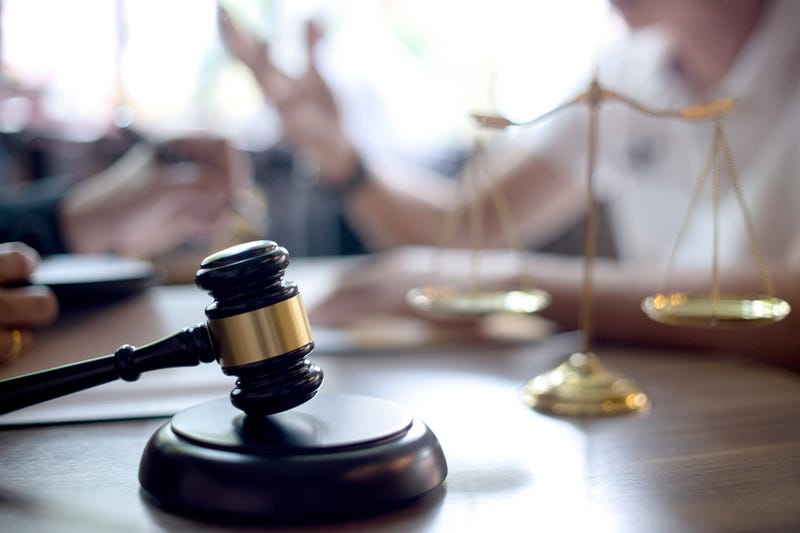 CHICAGO (WBBM NEWSRADIO) -- Three dozen restaurants in McHenry County are going before a judge Friday morning seeking an emergency order that would allow them to continue operating.

While some restaurants have openly defied the Governor's orders, these are seeking the okay to continue indoor dining from a judge.

Crystal Lake Attorney John Dickson filed a lawsuit Thursday on behalf of the 37 McHenry County restaurants, hoping to bring the state's mitigation plans to a halt and allow those restaurants to continue serving customers indoors.

He argues the Governor is overstepping his authority.

A similar suit was successful in Kane County involving just one restaurant that was given the okay by a judge to continue serving customers indoors. Governor Pritzker and IDPH have appealed that decision. 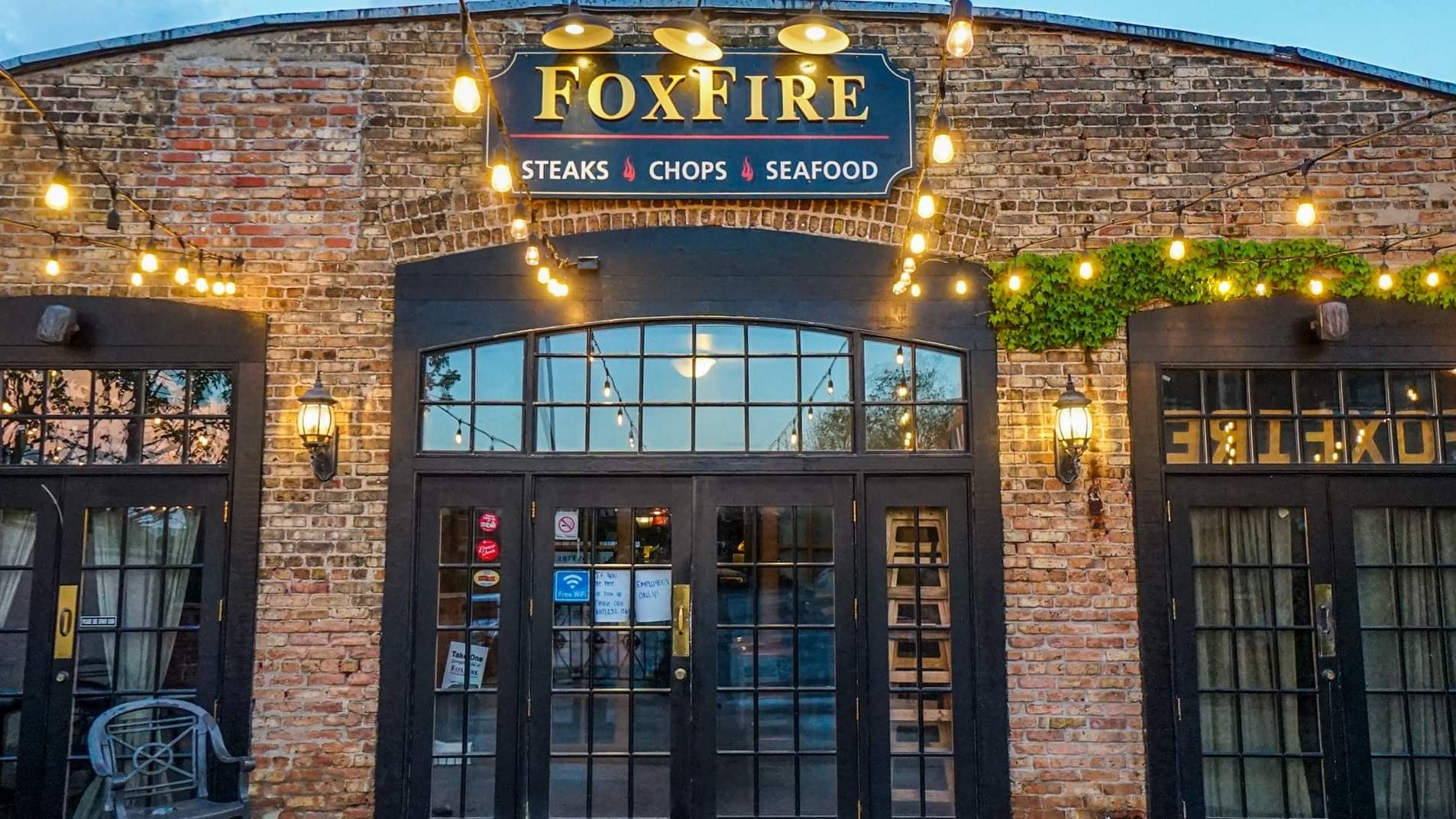 Dickson told the Daily Herald Governor Pritzker "had 30 days to make a disaster declaration and we're well beyond 30 days. It's unfair that small mom and pop businesses are getting shut down by the Governor and Walmart isn't.

Pritzker announced Wednesday the COVID-19 mitigation restrictions, as the region made up of McHenry and Lake counties entered its third consecutive day above the 8 percent positivity threshold. 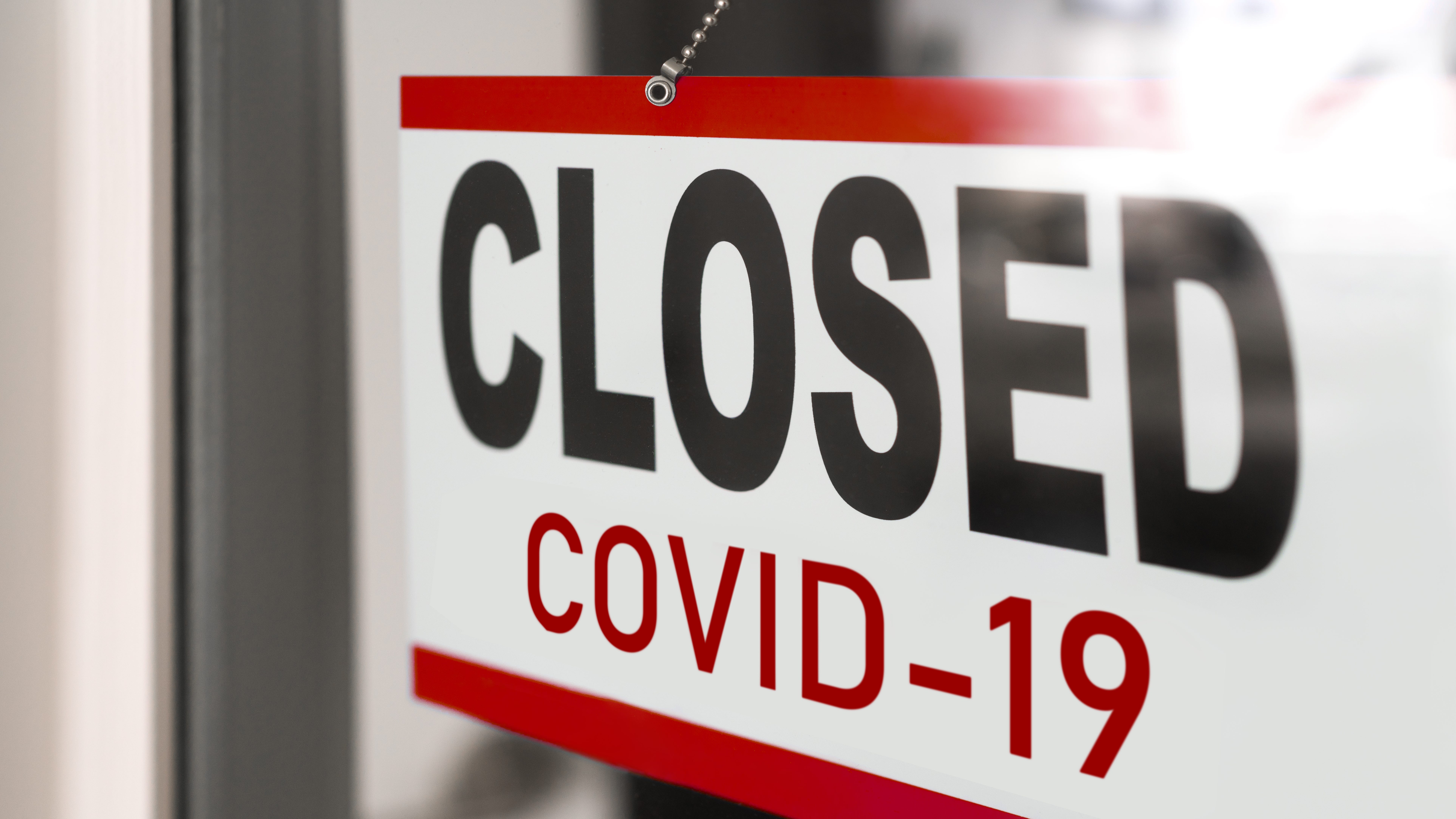 The petition will be heard in McHenry County court at 10 a.m. Friday, when a judge could issue a ruling.