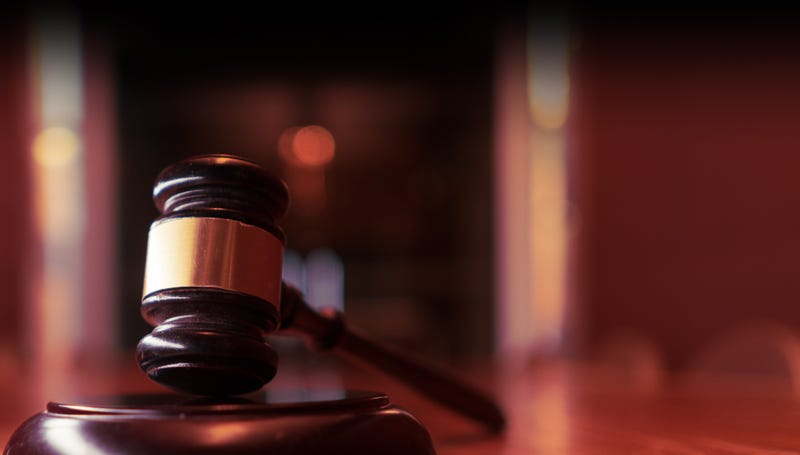 CHICAGO (WBBM NEWSRADIO) -- The third murder trial for 60-year-old Jackie Wilson is underway, two years after his second conviction for the 1982 murders of two police officers was overturned and he was freed when a judge ruled his confession was the result of torture.

Now, the families are enduring yet another trial and dredging up old memories.

“Really for us it just feels never-ending,” said Erin Fahey, now a reporter for the Chicago Sun Times. "This is 38 years since my dad was killed.”

Erin Fahey was 4-years-old in 1982, when her father, William Fahey was shot to death during a traffic stop, along with his partner Richard O’Brien.

Jackie Wilson and his brother, Andrew, were convicted.

Andrew Wilson died in prison. His brother was freed in 2018.

“You spend your whole life hearing that they’re in prison for life and so you don’t think it’s even possible that this can happen because you’ve been told it could never happen and then it does,” she said in an interview with WBBM Newsradio.

The families have attended all of the court proceedings over the years.

She said this is hardest on her mom.

“She’s at an age now that she doesn’t have the energy to go through it all again," she said. 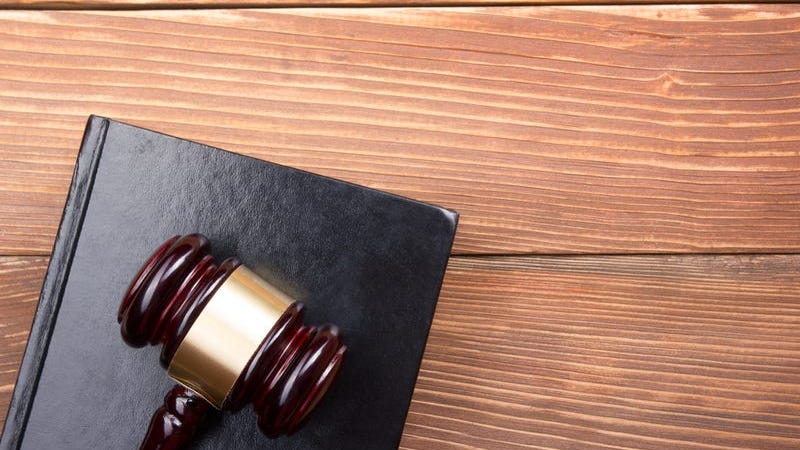 Erin Fahey was there when Wilson’s conviction was overturned two years ago and he was freed.

“It is bizarre, it is strange, you know, I was so young when this happened," Fahey said.

For two years, she’s lived with the thought that she could possibly run into Wilson.

Because of the coronavirus, the families can’t be in court. They’re watching the trial on YouTube.

Fahey said sometimes she’s really not sure if memories of her dad are real or were stories that were told to her and were created in her mind.