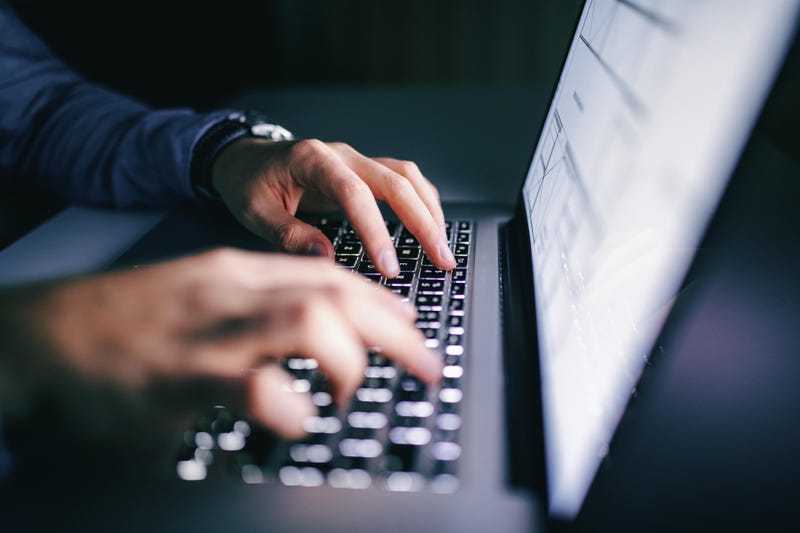 Federal prosecutors in Chicago say a woman came to authorities in June because she was terrified of what her ex-boyfriend was doing. Now, he’s in custody, charged with cyberstalking.

The federal complaint says the breakup was in May. Then, prosecutors say, the harassment of a 26-year-old woman began by her ex-boyfriend, 32-year-old Vincent Storme of Chicago.

Authorities say Storme sent nude photos of his ex to her family, friends and co-workers.

He allegedly wrote a 9,000-word manifesto about their relationship and published it on a website he created, concluding with the words: “This will follow you forever, I promise you.”

Authorities say the woman told them in June: “I have left Chicago to stay with my family out of fear of this man. He has physically overpowered me before, and his unhinged behavior online keeps escalating. I am terrified.”