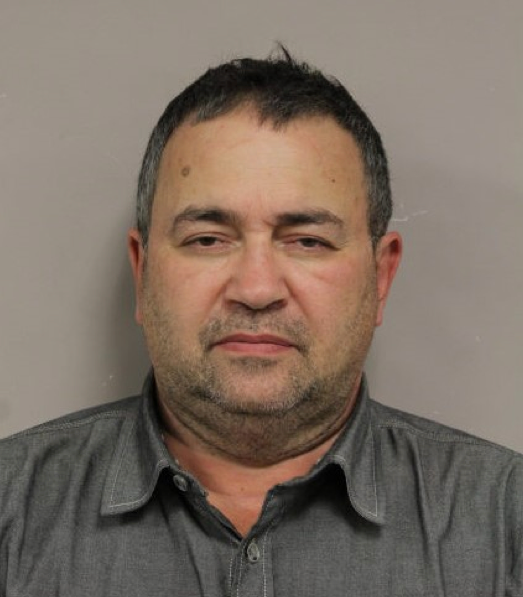 Leonid Mileykovsky is charged with felony counts of stalking and aggravated stalking, according to Palatine police.

On June 12, the victim made unexpected contact with him in Niles and later found a small GPS tracking device on her vehicle, police said. She confronted him, and he admitted to placing two trackers. 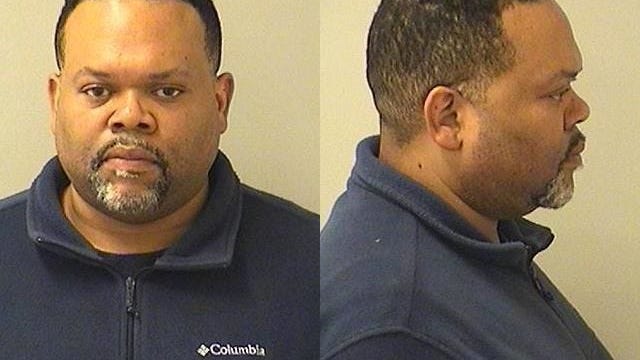 She filed a restraining order against Mileykovsky, police said. However, she discovered six more tracking devices on her vehicle through August.

An investigation found seven total tracking devices that were all registered to him, along with an app on his cellphone.

Mileykovsky was arrested at his home in Buffalo Grove Sept. 10, police said. His next court date is scheduled for Oct. 1.