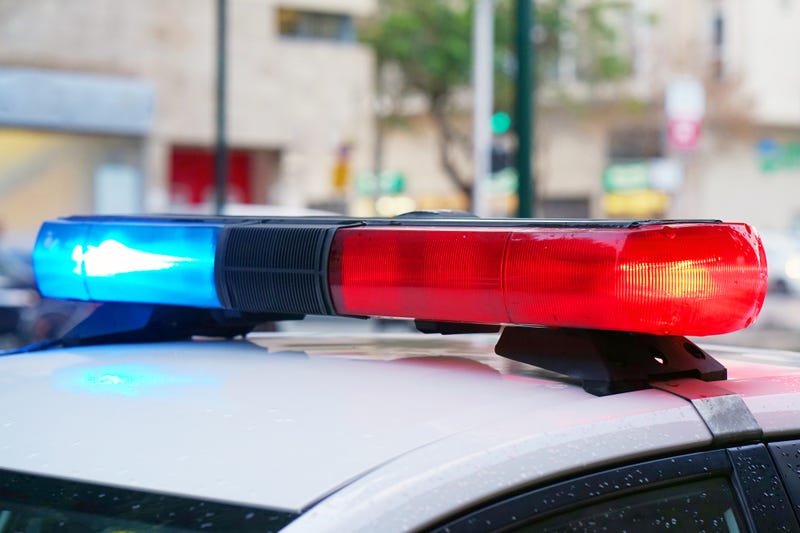 CHICAGO (WBBM NEWSRADIO) -- A car fleeing police ended up crashing into a jewelry store Sunday in the Loop.

According to police, officers tried to pull the car over at about 3:55 p.m. after they noticed it “driving erratically and making multiple traffic violations." The car fled, and though officers did not pursue it, it crashed into a store in the 300 block of North Michigan Avenue, the Sun-Times reported.

Three males were taken into custody, police said. One of them was treated at St. Joseph Hospital for minor injuries, and was in good condition.

Chicago fire officials said they could not find structural damage to the building. The Department of Buildings was called to the scene to investigate.