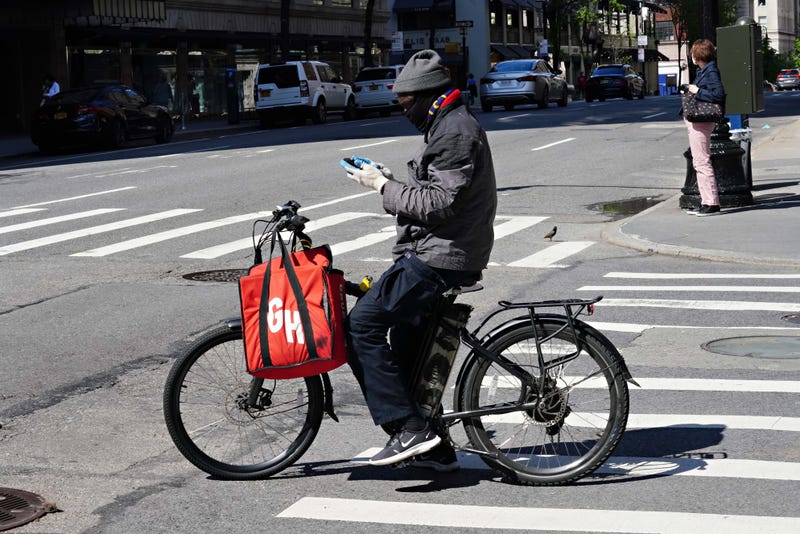 WBBM NEWSRADIO (WBBM NEWSRADIO) — Chicago is looking to throw a lifeline to restaurants struggling without indoor dining because of COVID restrictions.

A proposal before the City Council would temporarily cap fees that delivery companies such as Door Dash and Grub Hub are charging restaurants. Among aldermen supporting the measure is Tom Tunney of the 44th Ward, who owns Ann Sather.

Mayor Lori Lightfoot said the measure would limit the third-party delivery companies from charging more than 10% of the purchase price in fees, and total fees could not exceed 15 percent of the sale.

The caps would expire three months after indoor dining is restored to 40 percent capacity.

A spokesman for Grubhub calls the proposal well-intentioned but counterproductive at a time when restaurants need more support, visibility and order volume.

“Our hope is that the final proposal supports Chicago's restaurants while allowing for a fair playing field that doesn't provide a competitive advantage to one business model over another,” the spokesman, Grant Klinzman, said.