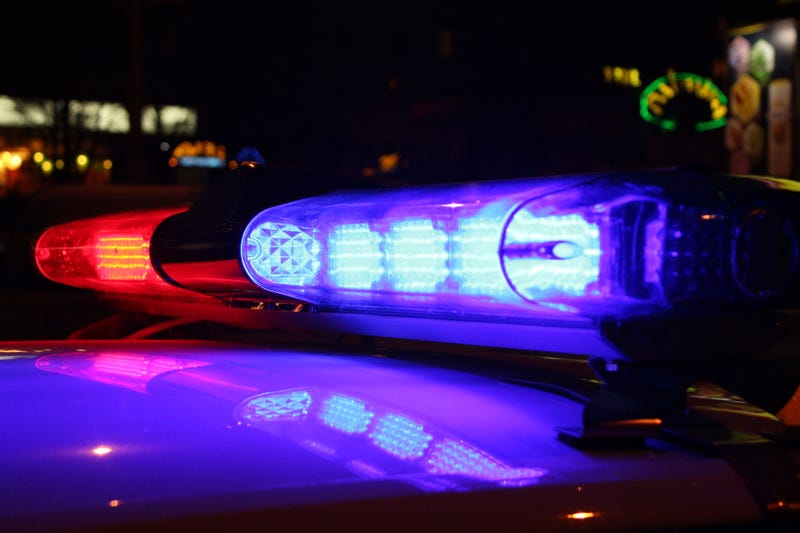 CHICAGO (WBBM NEWSRADIO) -- A Chicago police officer was hit and injured by a vehicle during a traffic stop Saturday in Chatham on the South Side.

Officers pulled the white Buick SUV over about 9:40 p.m. in the 8600 block of South Cottage Grove Avenue, according to Chicago police.

The driver took off during the stop and the Buick hit an officer’s arm, police said. The officer was taken to a hospital in good condition. 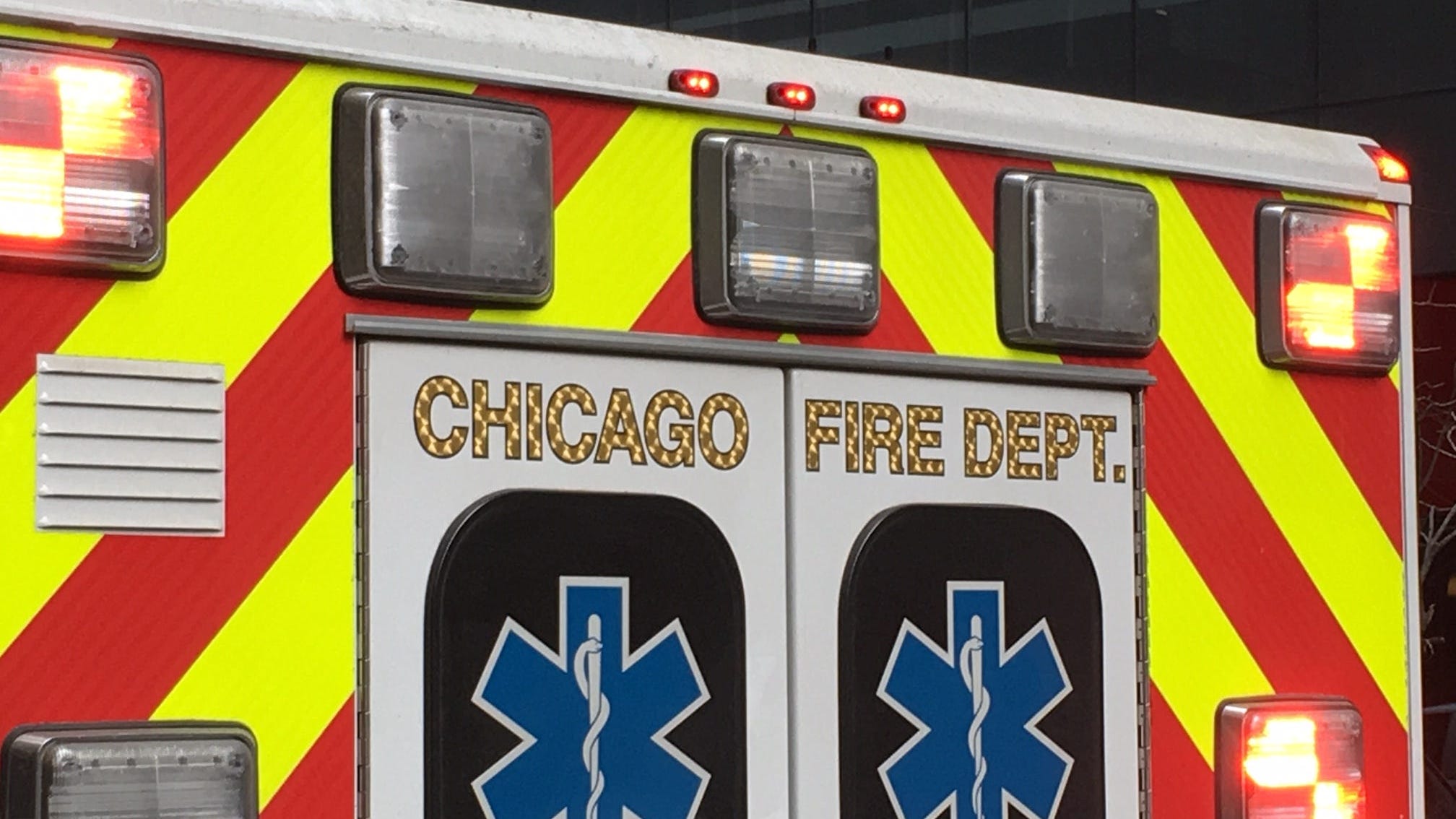 As the Buick fled east on 83rd Street at a high speed, it sideswiped a westbound Toyota Camry near Ingleside Avenue, police said. The 38-year-old woman driving the Camry was not hurt.

The Buick has not been located and no one is in custody as Area Two detectives investigate.