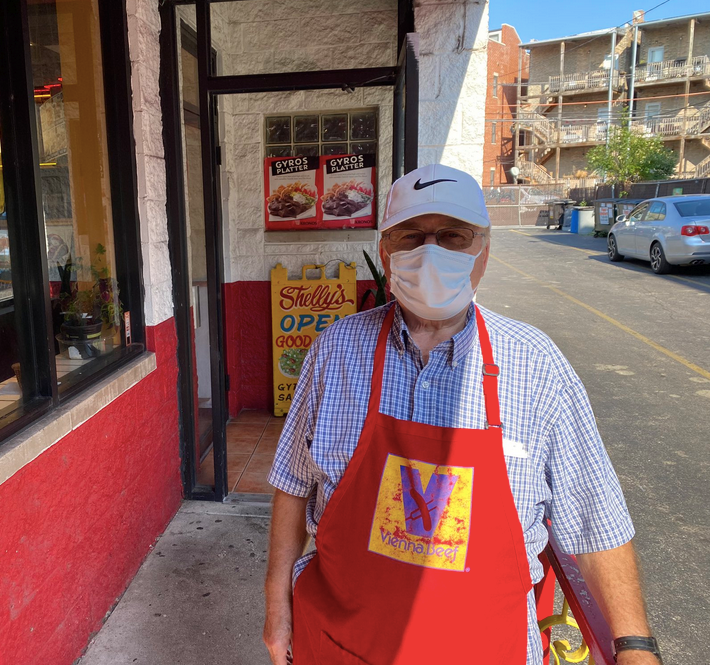 CHICAGO (WBBM NEWSRADIO) -- Wrigleyville is usually party central, but the pandemic put the kibosh on most of the summer and now some bars and restaurants are counting the days until they close for the winter.

Just a couple of blocks north of Wrigley Field is Wrigleyville Dogs. Peter Srdalis, 82, has owned the eatery for 30 years.

This summer, business was terrible because there were no publicly attended Cubs games and no spillover for bars and restaurants like his, he said.

“It’s no good... No nothing. No Cubs. No people. No drinking, Srdalis said.

Across the street is Metro, a music venue that helps funnel business to Wrigleyville Dogs.

Srdalis and his family has tried to keep the hot dog restaurant open for the sake of their employees, but he says this winter he’ll have to do something he never has: close for the season.