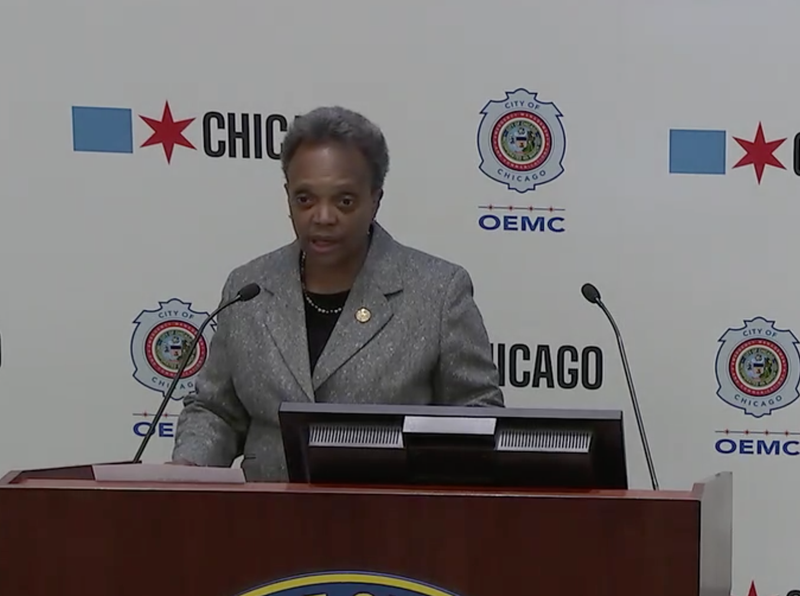 Mayor Lori Lightfoot said the city is going into emergency mode for more than a week as Election Day approaches. Photo credit City of Chicago
By Mike Krauser

CHICAGO (WBBM NEWSRADIO) -- Mayor Lori Lightfoot said the city is going into emergency mode for more than a week as Election Day approaches. She said preparations are underway for whatever may come in the days after Tuesday.

Mayor Lightfoot said the city has been planning since summer, when there were protests that turned violent and looting.

She said over the past several weeks the Chicago Police Department, the Office of Emergency Management, and other city departments engaged in multiple preparedness workshops to conduct a variety of public safety scenarios related to Election Day, including weather emergencies, outbreaks in COVID-19, as well as any protests arising from the possibility that the Presidential election remains undecided on Election Night and contested the following days.

Starting Friday, the Chicago Police Department will increase its patrol beyond regular deployments to supplement our ongoing, on the ground public safety resources.

"I want to stress that while CPD is focused on crime prevention, our officers will continue to ensure residents expressing First Amendment rights are protected and given the support they need to stay safe," Lightfoot said.

The Mayor said a team from her office as well as OEMC has been working directly with the Board of Elections to make sure the election goes off without a hitch.

"The act of voting is sacred to our democracy. It is the one way that individual citizens have power. To ensure our rights are protected for every single one of our residents, we are doing everything that we can to protect and encourage your right to vote...with our plans in place, it is absolutely safe to vote and we encourage everyone to do so," Lightfoot said.

"With voting comes responsibility, which is that we honor the results of the election. And so yes, there may be some people, win or lose, who are unhappy with the election results. But as Americans, as the guardians of our democracy, we have to honor those results," Lightfoot said. "And so, what I am encouraging people to do is to express themselves, but do it in a way that honors our traditions; and particularly do it in a way that does not harm someone else." 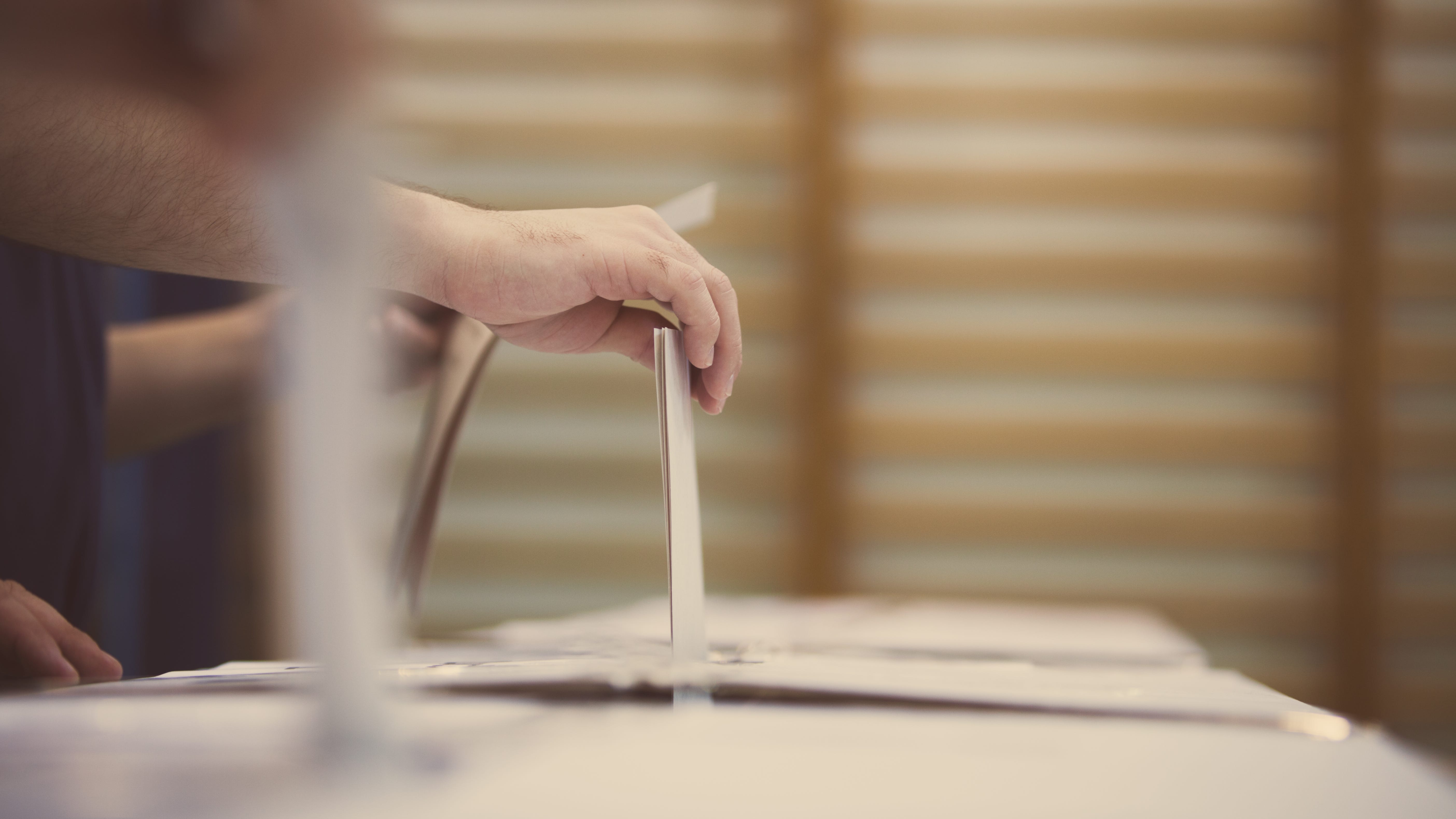 Safety officials go through 'What if?' election scenarios

"This is the best way for you to know what is going on in your neighborhood, because we are pushing out geo-specific notices to businesses across the city," Lightfoot said.

"Regardless of what happens, November 3 will be a big day for all of us, and our goal is clear: keep Chicagoans safe as we take part in this momentous day. Every single Chicagoan eligible to vote should do so if they haven't already...

"Chicago we have to be smart, safe, and peaceful. No matter the outcomes of next Tuesday's elections, we all know that emotions will be high, because they already are and I urge you to channel those emotions into peaceful and productive expressions...We should be a model for the nation on how we take care of our businesses over the next 10 days."

Expect to see more visible police with emergency lights on and barricades, as well as trucks being used as barricades in business corridors. Chicago Police Superintendent David Brown said there will be zero tolerance for looting.