CHICAGO (WBBM NEWSRADIO) — The president of the Chicago Principals and Administrators Association ripped the Chicago Public School officials during a Zoom meeting over the planned phase-in of in-person education with no input from those who will have to implement the plans.

Troy LaRaviere said during a remote meeting of the board of education that CPS has “concocted a skeletal plan that was contrived without the input teachers, support staff, engineers or principals.”

He told school board members “the biggest threat to the well-being principals and vice principals is you.”

He continued, saying, “more specifically, the biggest threat to their well-being is the uninformed, cavalier, top-down, tone-deaf, unilateral, disconnected manner in which CPS management runs this district, or more accurately, fails to run this district.” 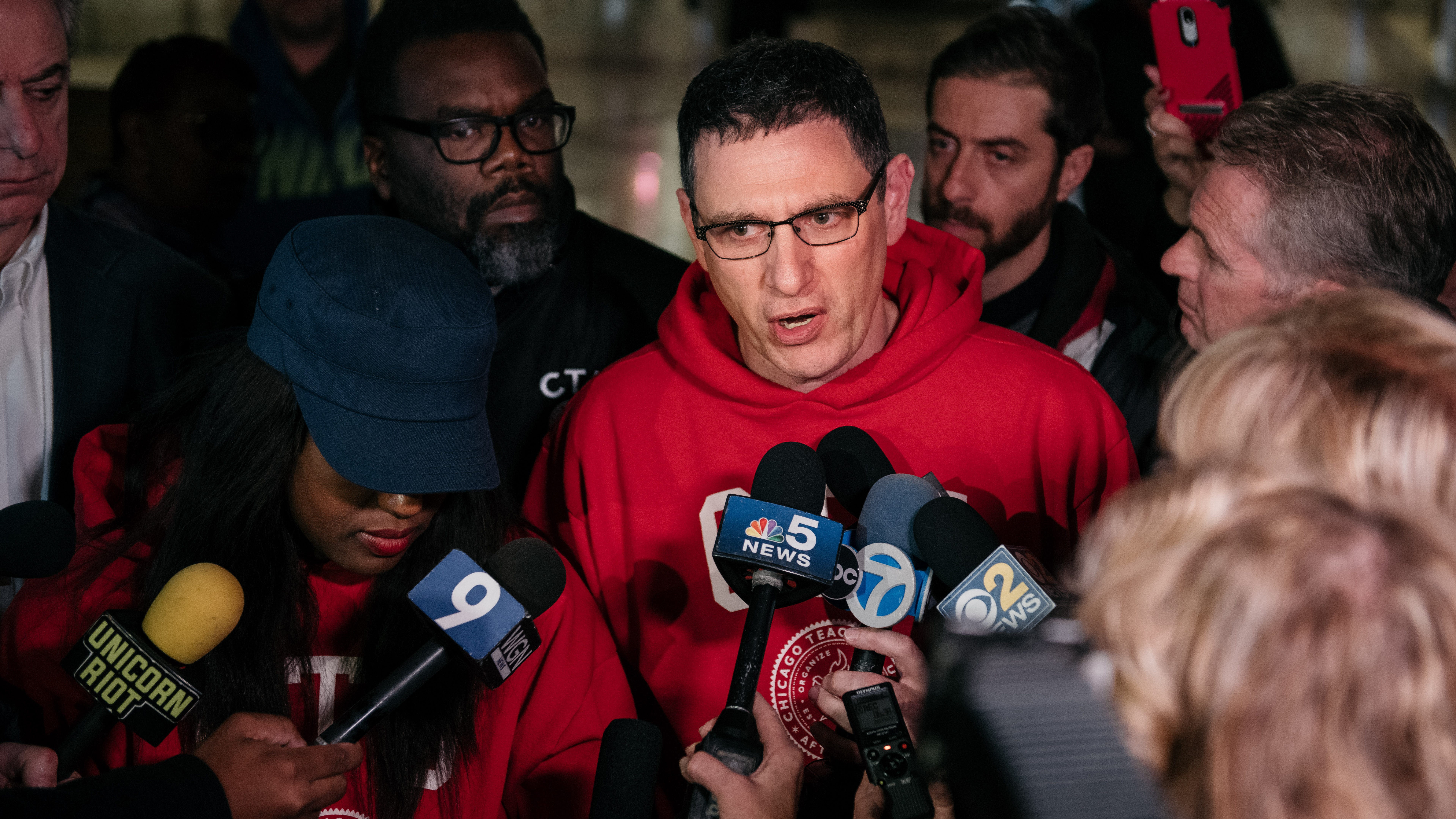 LaRaviere said even the NBA enlisted the player’s union in coming up with a plan to resume playing.
And he singled out the CPS CEO Janice Jackson, using her own words during a webinar with principals.

He said Jackson told them: “‘We want to communicate reopening plans  as soon as possible, but there are challenges embedded in sharing information because we want that information to remain confidential until it’s appropriate to share.  Unfortunately, it’s shared before we can get our message out and that kind of puts at a disadvantage.’”

LaRaviere asked Jackson and CPS administrators, “Can you hear yourself? What in the world needs to be confidential about reopening schools?”

He told WBBM, "It is reckless arrogance to plan something this important--with life and death stakes--without the presence and input of people who'll have to implement the plan.