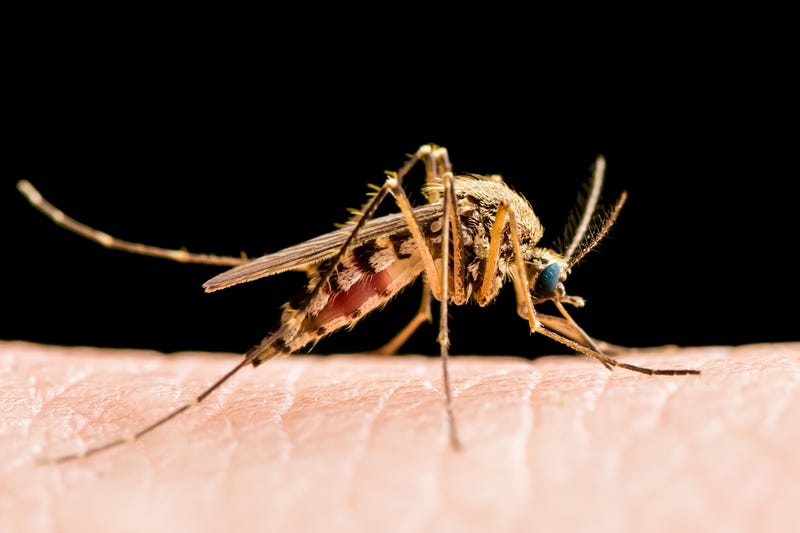 CHICAGO (WBBM NEWSRADIO) -- West Nile infections in people are on the rise in the Chicago area.

According to CDPH, all patients developed symptoms between Aug. 15-Sept. 5 and were hospitalized. No deaths have been reported. The age range is 43-75 years, three are female, and four are White and two are Hispanic. One individual reported traveling out of state during their potential exposure period. The individuals reside in the north, west and east regions of Chicago.

For the 2019 season, CDPH reported 6 human cases, including one death.

“The risk of human infection with West Nile virus will continue as long as mosquitoes are active, which typically ends with the first hard frost,” said CDPH Commissioner Allison Arwady, M.D, in a statement. “Until then, residents are encouraged to take precautions and prevent mosquito bites by using insect repellent and eliminating standing water to reduce the number of mosquitoes.” 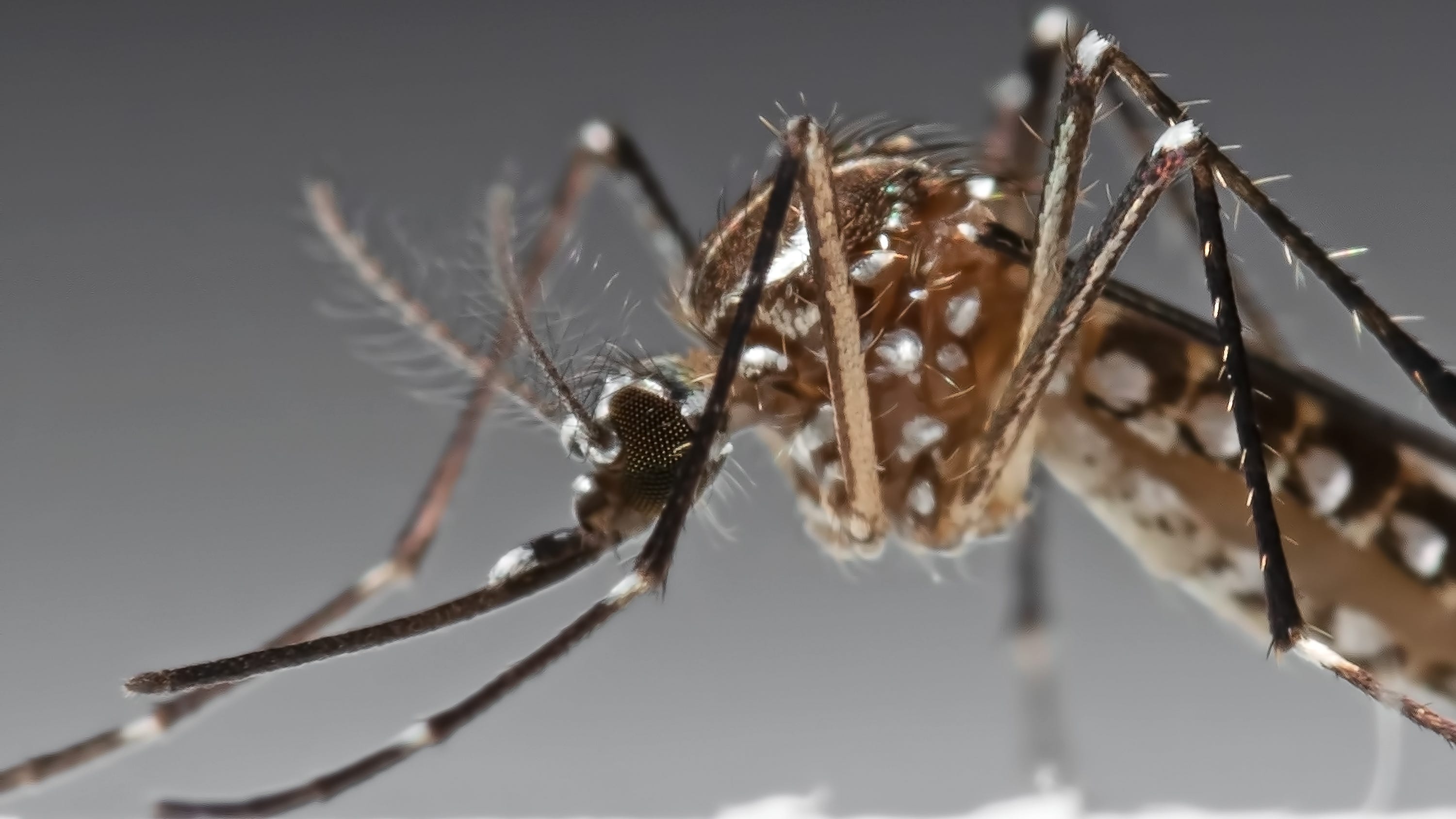 Can Mosquitoes Spread The Coronavirus?

West Nile virus is transmitted through the bite of a Culex pipiens mosquito, commonly called a house mosquito, which has picked up the virus by feeding on an infected bird.

Common symptoms include fever, nausea, headache and muscle aches. Symptoms may last from a few days to a few weeks. However, four out of five people infected with West Nile virus will not show any symptoms. In rare cases, severe illness including meningitis, or even death, can occur. People older than 60 and individuals with weakened immune systems are at higher risk for severe illness from West Nile virus and need to remain vigilant. 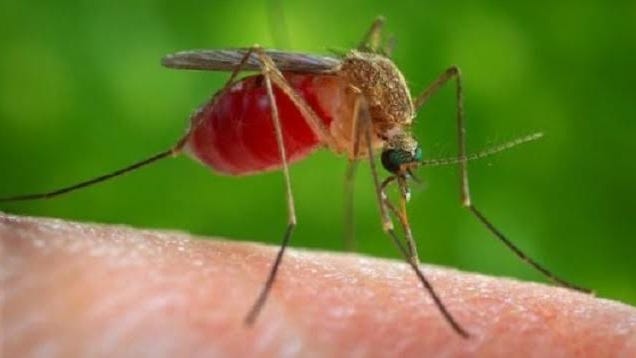 CDPH reminds residents that the most effective way to prevent West Nile virus is to prevent mosquito bites:

• Use insect repellent that contains DEET, Picaridin, IR3535, or Oil of Lemon Eucalyptus.

• When outside between dusk and dawn, wear loose-fitting, light colored clothing including long pants, long sleeve shirts, socks and shoes.

• Check that all screens, windows and doors are tight-fitting and free of holes and tears.

• Check on neighbors regularly who may need additional assistance, including the elderly.

West Nile virus cannot be transmitted from person-to-person. Instead, it is transmitted strictly through mosquitoes. Most mosquitoes do not carry the virus. Additional information on the virus, including symptoms and how to protect against the virus can be found at chicago.gov/mosquitoes.