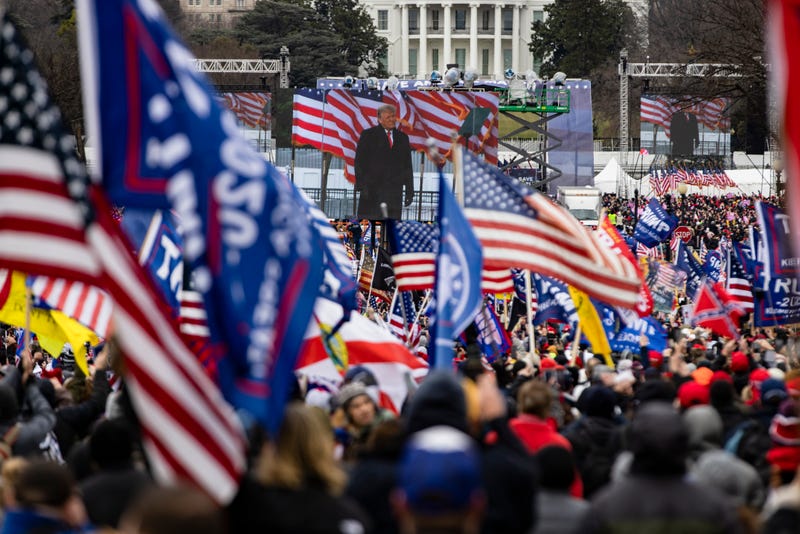 CHICAGO (WBBM NEWSRADIO) — A Wicker Park tattoo and piercing business has been vandalized, and a man who works there said he and others have been getting death threats because they went to Washington for the Trump rally.

Mat Moreno went to Washington with three friends and co-workers from Insight Studios with what he says was morbid curiosity.

“We were all curious to see what would happen,” he told WBBM Newsradio on Friday. “What I witnessed, along with my friends who’ve been called out, was kind of a death of democracy.”

Bob Jones, Cory Kruger, Johnny McDevitt and Matt Mereno all Trump supporting in DC, all members of Insight Studios in...

Moreno says they left the rally after Trump spoke and before a mob supporting the president overtook the Capitol.

The fallout against Moreno and his co-workers began when someone they knew posted a photo of them at the rally. Moreno says a Trump flag happened to be in the background.

“We’ve gotten made-up Yelp reviews because they’re calling to cancel our shop and basically try to get us shut down.

“We’ve lost four four tattooers who work there because they don’t feel like they can ride it out.”

Moreno says he and others have gotten death threats.

“I condemn racism in every sense of the word. And all of us do. But they’re using that photo to attach a name to something they saw and didn’t like on TV.” 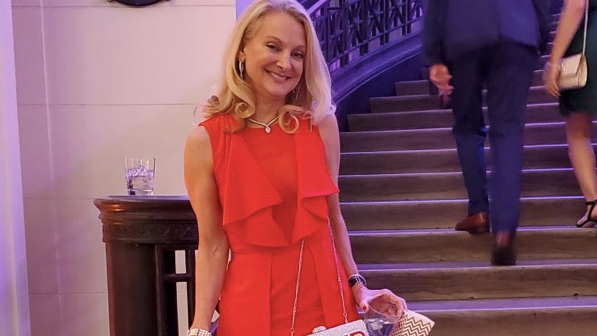