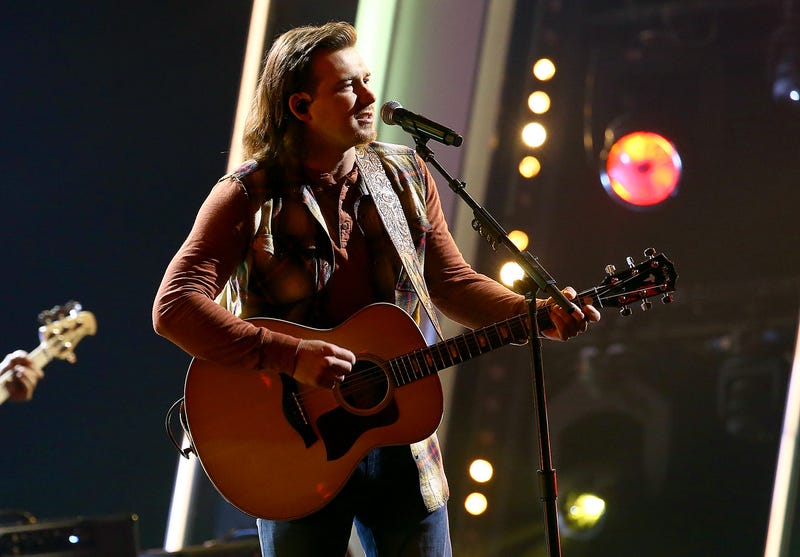 The video that surfaced three weeks ago of country music star Morgan Wallen using a racial slur is having an impact in Northwest Indiana.

The LaPorte County Fair has cancelled Morgan Wallen’s concert that had been set for July 14.

On the fair’s official Facebook page, officials posted 11 days ago that they were reviewing the situation.

Now, they say: “After much consideration, the decision has been made to cancel this concert.”

Reaction on the social-media page has been swift and at both ends of the spectrum.

One person writes: “Horrible call! I’m canceling my trip to the fair. This is THE SAME FAIR THAT USED TO HAVE FREAK SHOWS back in the day! The Cancel Culture has GONE TOO FAR.”

“Not ‘cancel’ culture. It's CONSEQUENCES culture,” someone responds and goes on to say: “And they USED to. Freak shows don't exist anymore because anyone with brains or a heart knows that's wrong. Just like using the word he (used.)”

Wallen has apologized for using the N-word. His record label suspended his contract.

Sales of his latest album haven’t suffered. It’s been number-one for six weeks. 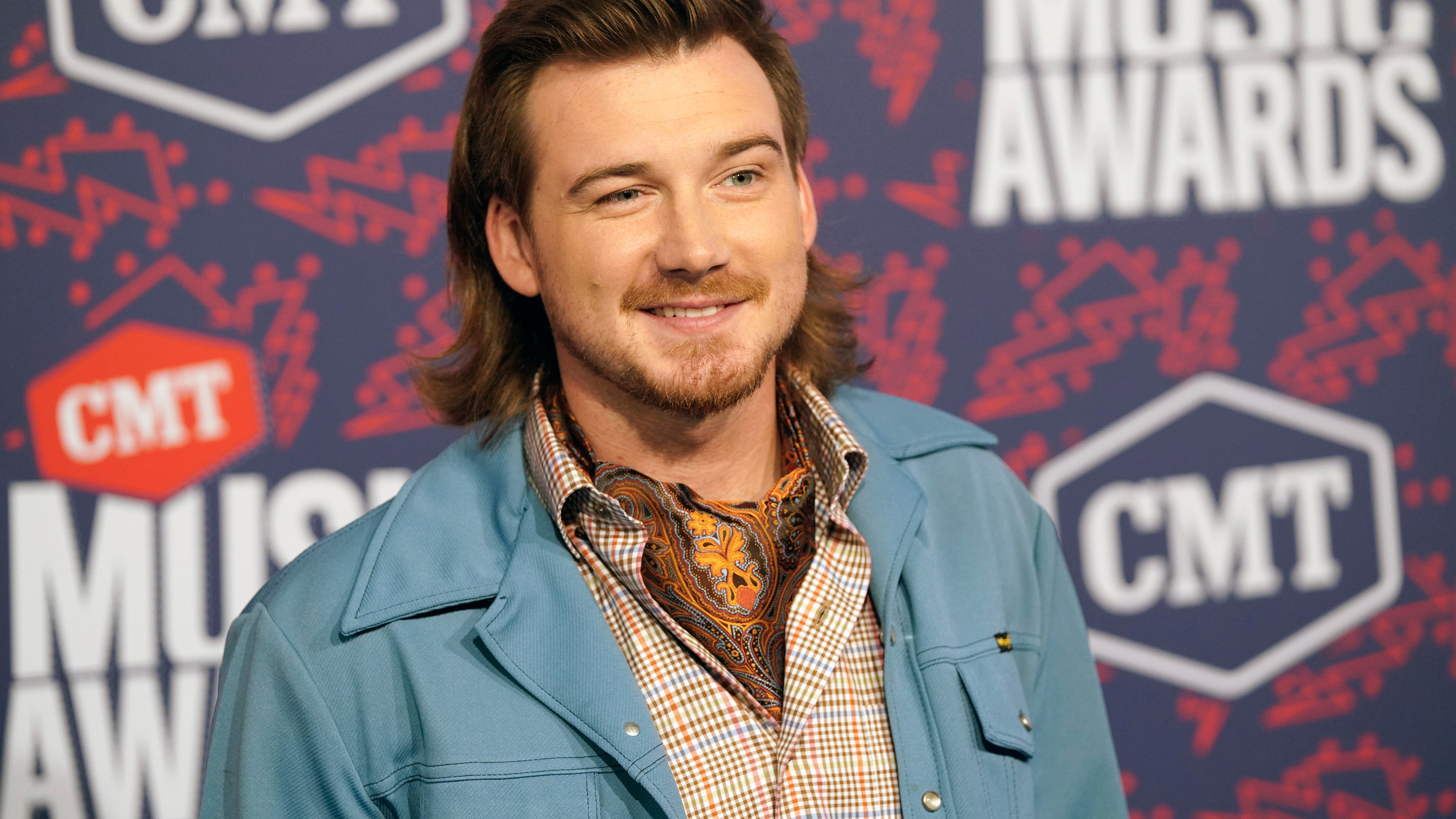