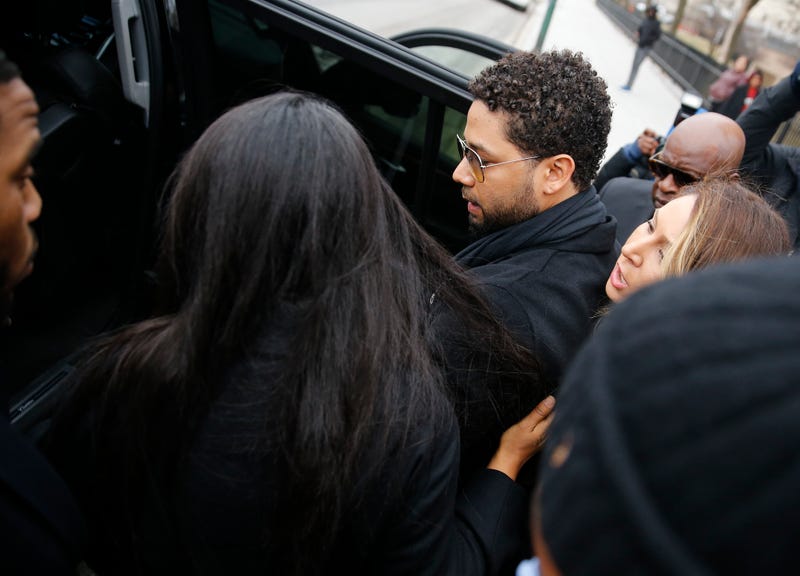 (WBBM NEWSRADIO) — The Cook County Democratic Party will not endorse the retention bid of the judge who appointed a special prosecutor to investigate how State’s Attorney Kim Foxx’s office handled the Jussie Smollett case.

A committee approved a motion not to back Judge Michael Toomin, citing his record on overseeing the juvenile justice division. It did not mention the Smollett controversy that continues to haunt Democrat Foxx, who is seeking re-election.

The special prosecutor has criticized Foxx’s office for the way it abruptly dropped charges against Smollett, a gay Black television actor who allegedly faked a hate attack on himself in early 2019. The charges were later reinstated.

Mayor Lori Lightfoot, a political ally of Foxx, faulted the Democrats for a move that looks unseemly. As a lawyer herself, Lightfoot said, she feels judges should be independent.

In a news release, Toomin characterized the party’s vote on him as “retribution” for appointing the special prosecutor.