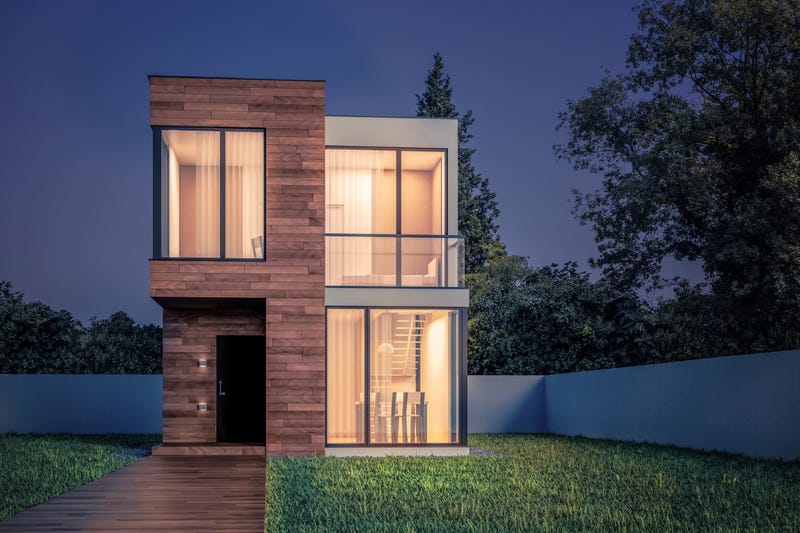 Evanston aldermen are expected to vote next week on zoning changes that would allow so-called tiny homes on small lots.

The idea has been debated and modified since last August, when it was first proposed. Officials tried out names such as tiny homes and “micro dwelling units,” and settled on “efficiency homes.”

The concept was pushed by real-estate agent Andrew Gallimore, who bought a small lot where he would like to build a small home for his special-needs brother.

“He’s high-functioning and very dependent but also needs his own space. A tiny home would be the ideal solution for my family,” Gallimore told officials.

The homes would have to be 500 square feet or less and could be built in any residential district. Properties could not be subdivided to add efficiency homes. 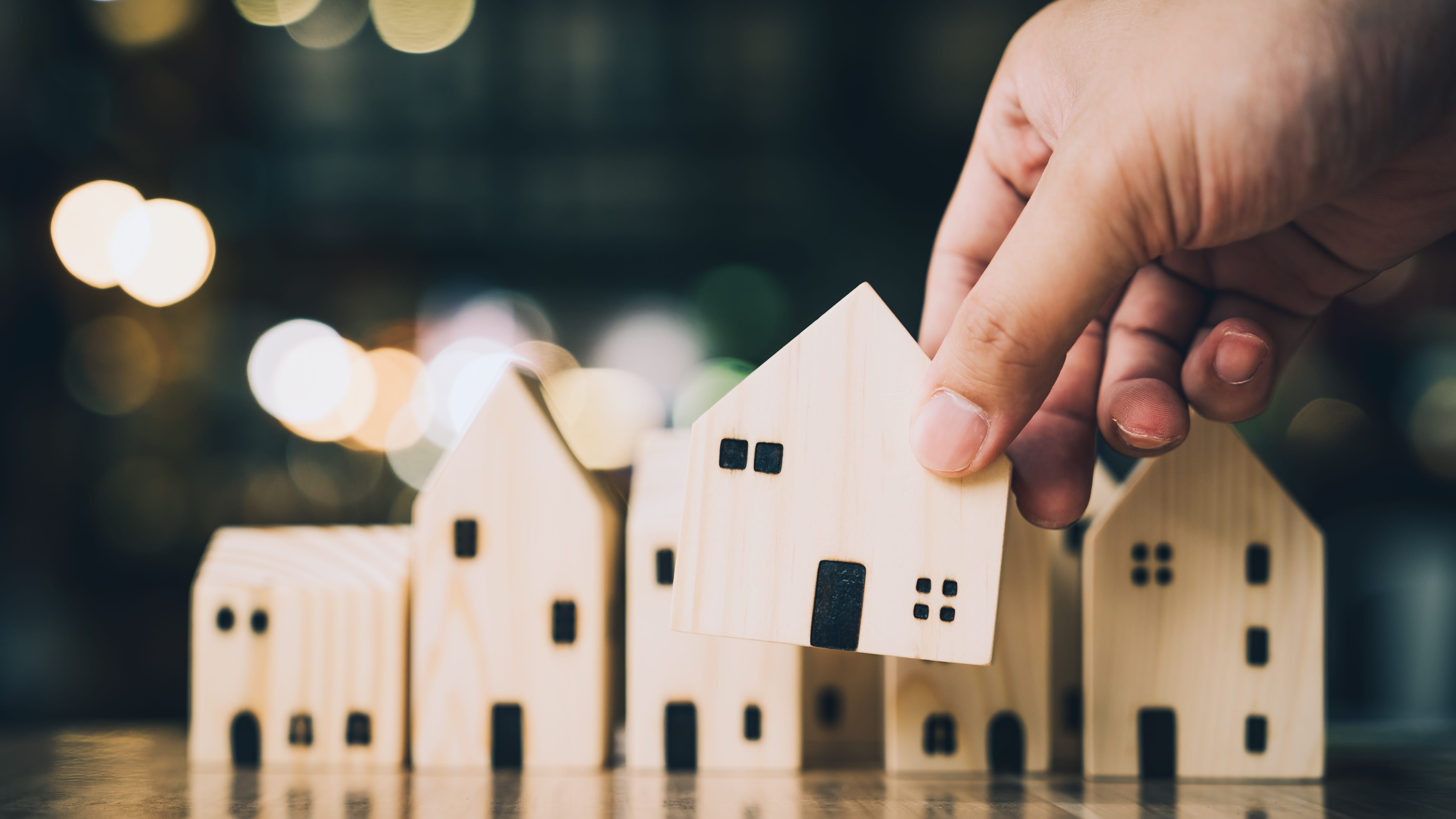