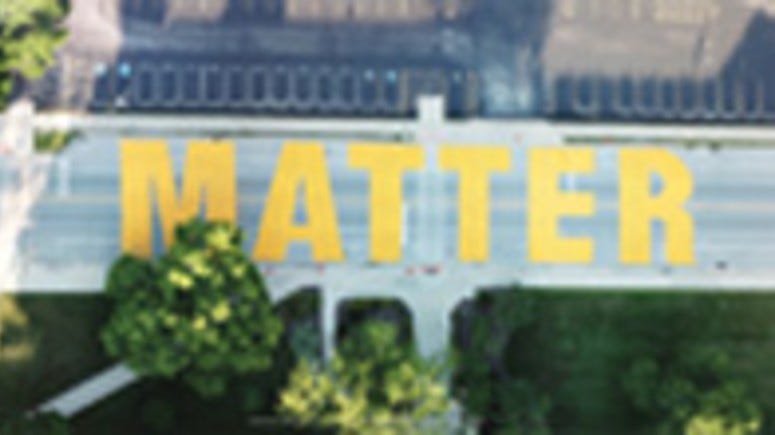 The block-long designation in front of Evanston Township High School, on Dodge Avenue between Church and Lake streets, is where members of the high school’s boys' basketball team painted “Black Lives Matter” in large yellow letters in July.

Some spoke before the council vote, including Blake Peters.

"This is a great opportunity to promote a lot of the values that many of us in our community hold dear," Peters said.

The vote was unanimous.

"I am really glad to see a permanent installation to our commitment to black lives," said Alderwoman Robin Rue Simmons.

And students said it is another step toward equality. 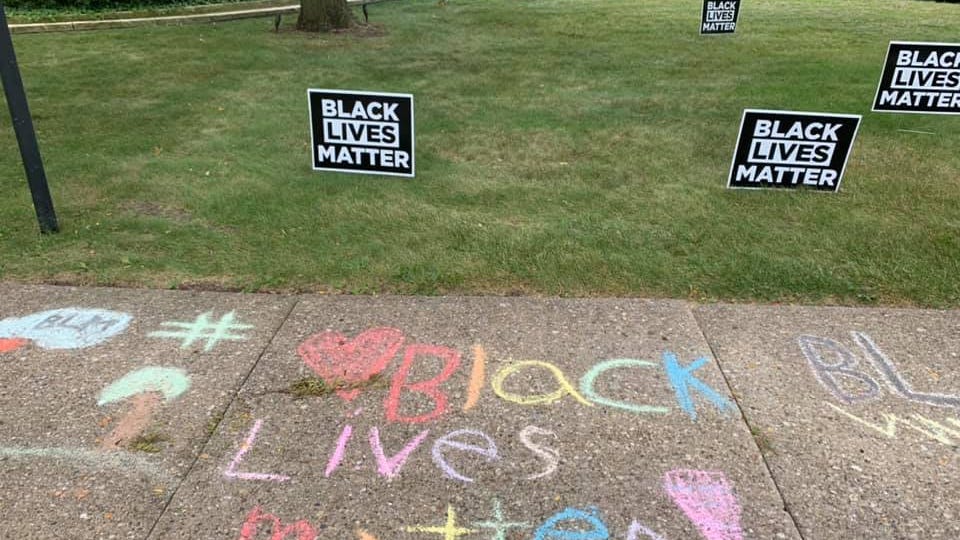 Honorary street name signs are displayed for 10 years, according to a memo to Evanston aldermen and the mayor from Lawrence Hemingway, director of parks, recreation and community services.

Street signs will be displayed at each end of the designated area, with a third sign given to the honoree. The cost of the Black Lives Matter designation is $200 and is paid for from the city’s traffic operations materials fund.