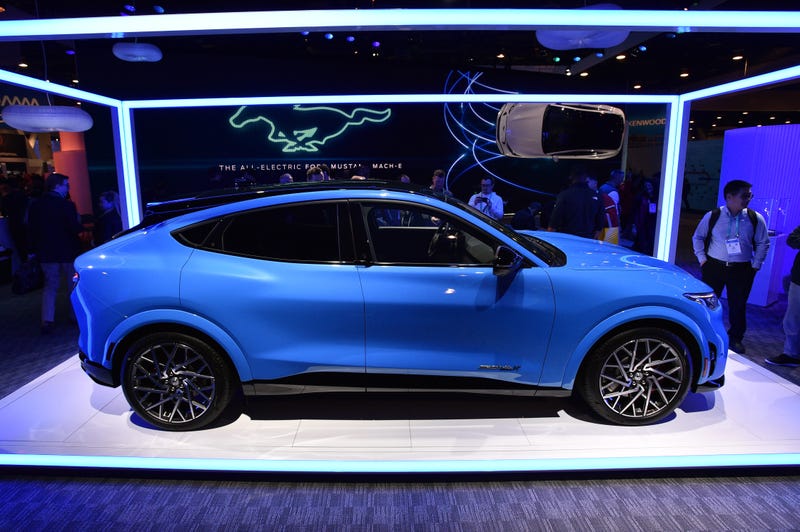 (WBBM NEWSRADIO) — Ford’s new Mustang Mach-E is arriving at Ford dealerships as part of an $11 billion push into electric vehicles.

Jeff Gilbert — CBS Auto Reporter in Detroit — got the chance to test-drive one recently. He joined the Noon Business Hour Tuesday to offer an enthusiastic review, with the caveat that the Mach-E won’t sound like your dad’s Mustang.

“It’s not that guttural Mustang sound, it’s that electric whir,” Gilbert told Cisco Cotto. “But it definitely does have the acceleration of a Mustang, and you can get up to a 400-plus horsepower version.”

The vehicle’s battery is low-mounted and gives the car a low center of gravity, Gilbert said. The basic range is 200 miles, with the option to upgrade to a higher-performing battery, he said.

CNN reports lower-powered Mach-E models will start at around $40,000. 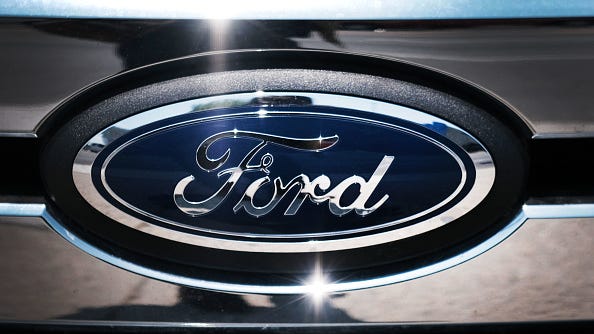 Ford recalls 25,000 Taurus, Edge, Aviators and Explorers that may lose power or fail to stop