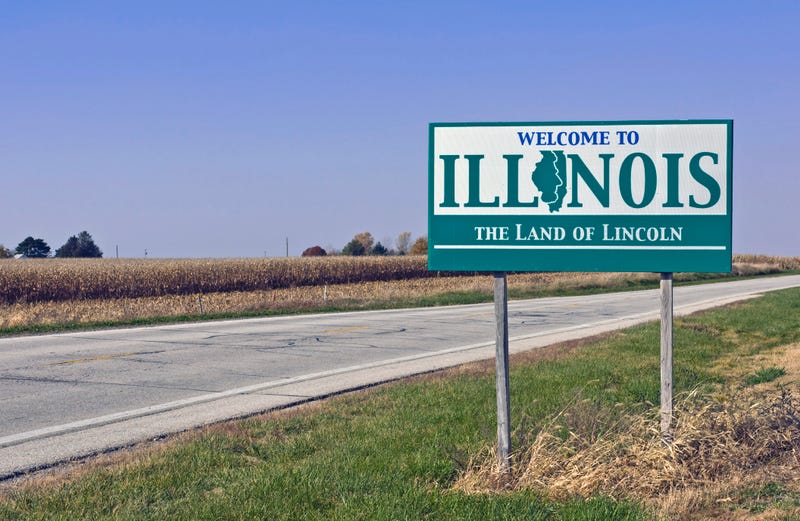 CHICAGO (WBBM NEWSRADIO) — Next month, Illinois voters will decide whether to approve a Constitutional Amendment that would change the state’s flat income tax structure to a graduated one in which the wealthy pay more.

Those for and against the measure can’t seem to agree on what the debate is about.

Quentin Fulks, director of Vote Yes for Fairness, said it literally is about fairness.

The flat tax rate is easy on those with the most money, he said, but that’s not fair to regular hourly workers who pay the same tax rate as billionaires.

But Tony Duncan, a businessman with the Coalition to Stop the Tax Hike Amendment, said the issue really is about power.

He said the amendment would give the Legislature the power to raise taxes on any resident — anytime.

Fulks say lawmakers already have the power to raise taxes, which is offset by political considerations.

The proposed amendment is the topic of "At Issue," airing 9:30 p.m. Sunday.