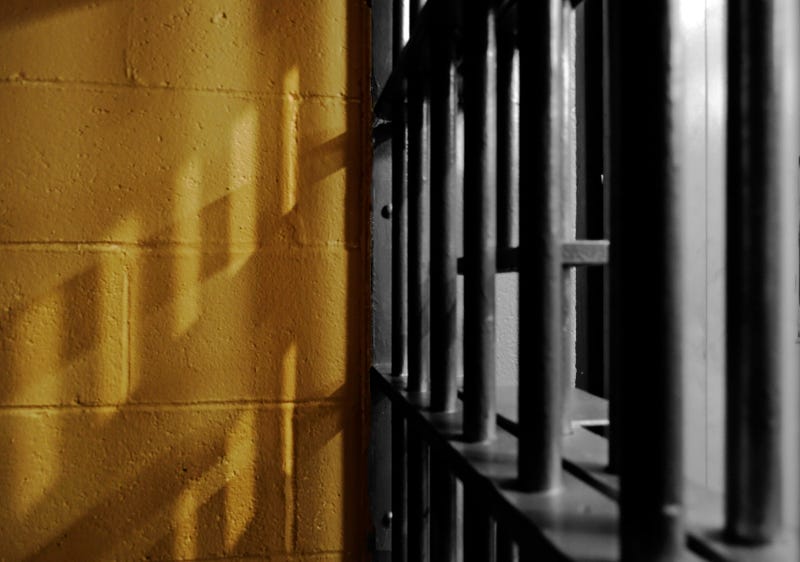 (WBBM NEWSRADIO) — Lake County, Illinois authorities say a jail inmate has a second chance at life, thanks to a pair of correctional officers.

Officers Elvis Fejzic and Matthew Outinen were checking inmate pods at the county jail Sunday afternoon when they spotted a 20-year old inmate attempting to use his shirt to take his own life.

“The correctional officers immediately unsecured his door and cut the fabric from around his neck,” Sergeant Chris Covelli said Tuesday. “They then provided him with First Aid until an ambulance arrived.”

Covelli said these types of incidents are common in jails.

“For most of the individuals, this is one of the lowest points of their life,” he said. “We’re certainly very aware of that. We do have social workers in the jail to ensure that we’re offering the highest caliber of mental health to them.”

But Covelli said some programs have been forced to slow down due to COVID-19 concerns.

The inmate involved in Sunday’s incident has since recovered.