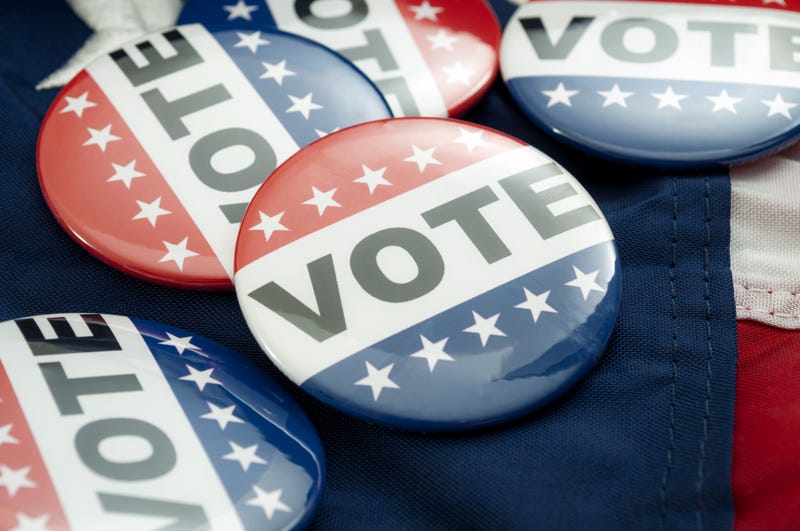 However, there are exceptions; one of which is early in-person voting.

“Whether the voter dies later that day or at some point during the 40 days of early voting, the early vote, once it’s tabulated, it counts,” said Matt Dietrich, a spokesman for the Illinois State Board of Elections.

It’s also very likely mail-in ballots will be counted regardless if a voter dies before Nov. 3.

“It would be difficult for someone to die and there be enough time that the notification goes out and gets to the election authority in time to invalidate that ballot before it arrives.”

That’s because it takes time for death records to be updated and there’s a very short window between when a ballot is cast and counted.

“Vote by mail ballots are treated just like early votes. Once they reach the election authority, they verify the signature, then they open the ballot and they put it through a tabulator. Once it goes into that tabulator, that ballot is cast. There is no way to recall the vote.”

Mail-in ballots will be cancelled if there’s an issue with the signature or any other discrepancy, as the election judges would be unable to reach the voter.