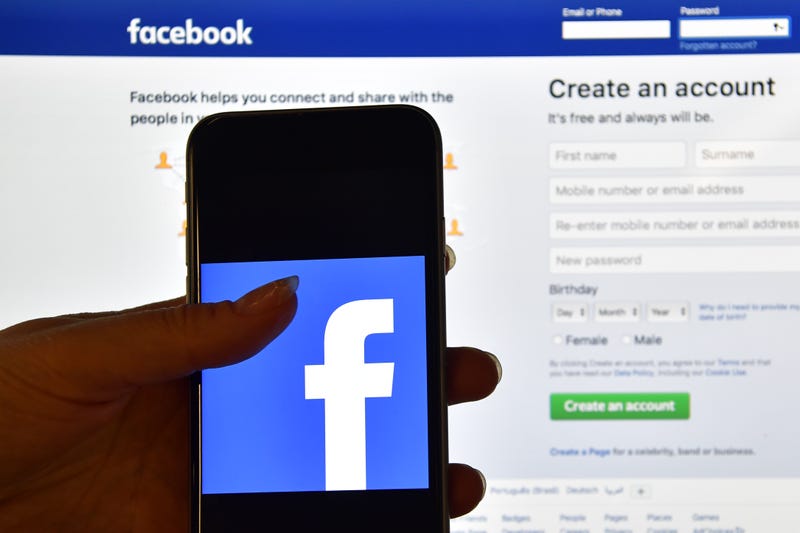 CHICAGO (WBBM NEWSRADIO) -- Facebook users in Illinois can apply for up to $400 as part of a privacy lawsuit settlement.

Illinois residents can claim $200 to $400 in settlement following a class-action lawsuit with Facebook.

The lawsuit alleges the social media company violated an Illinois privacy law by creating and storing a facial recognition template and suggesting other people for users to tag in their photos.

Earlier this year, Facebook agreed to pay out $650 million to settle the lawsuit. A federal judge in California gave preliminary approval to the settlement last month, and Facebook replaced the tag suggestion tool with a broader facial recognition setting in 2019. 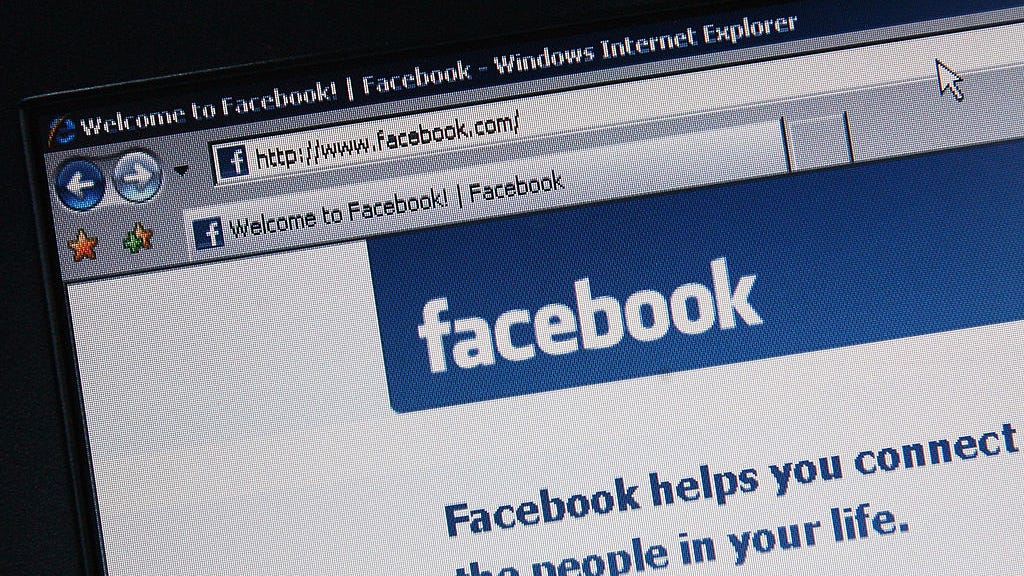 To receive a settlement, Illinois residents must file a claim at FacebookBIPAClassAction.com. The deadline to file a claim is Nov. 23, according to the law firm that secured the settlement.

To qualify, claimants must have lived in Illinois for at least six months. The judge in the case said that the settlement applies to “Facebook users located in Illinois for whom Facebook created and stored a face template after June 7, 2011.”

A hearing for final approval on the settlement is scheduled for Jan. 1, 2021.