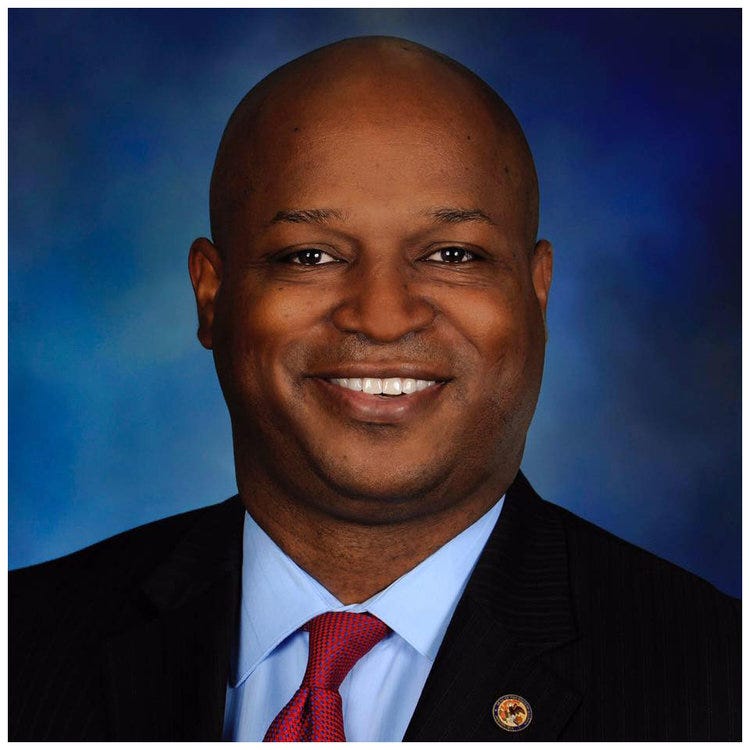 Just before the noon inauguration of the new Illinois General Assembly, the House elected Welch as Speaker by a 69-44 vote over Rep. Jim Durkin (R-Western Springs), who will serve a fifth term as House Republican Leader.

"I am grateful and humbled by your friendship, your guidance and your trust," Welch told colleagues immediately after taking his oath of office.

Once Madigan suspended his campaign for reelection on Monday after he received 51 votes in the full Democratic Caucus' first vote, falling short of the 60 needed, members of the Black Caucus of the Illinois House of Representatives unanimously chose Rep. Chris Welch to enter the fray. And in less than two days, he gained enough support to win the seat.

Madigan had served as speaker for all but two years since 1983, making him the longest serving statehouse speaker in U.S. history.

In a statement on Wednesday, Madigan thanked his district and members of his caucus "for the faith and trust they have placed in me over the years. I want to thank my staff for their hard work on behalf of every member of this caucus. It has been the honor of a lifetime to help bring people of different experiences and backgrounds together to serve our state.

“It is time for new leadership in the House. I wish all the best for Speaker-elect Welch as he begins a historic speakership. It is my sincere hope today that the caucus I leave to him and to all who will serve alongside him is stronger than when I began. And as I look at the large and diverse Democratic majority we have built—full of young leaders ready to continue moving our state forward, strong women and people of color, and members representing all parts of our state—I am confident Illinois remains in good hands.” 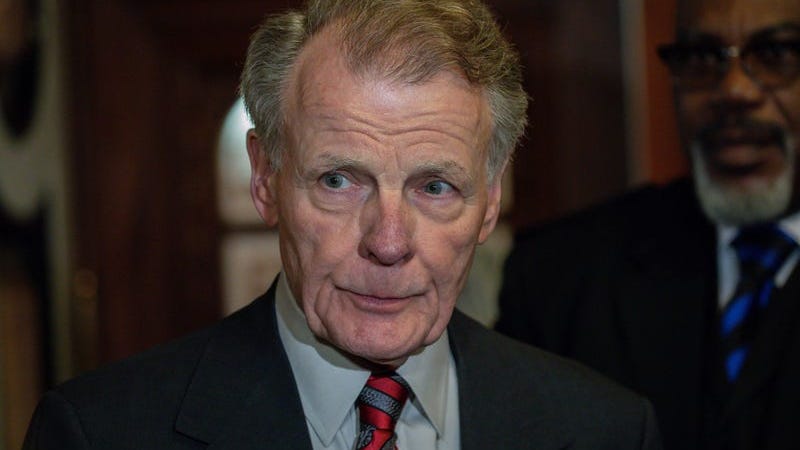 'This is not a withdrawal': Illinois House Speaker Michael Madigan suspends his campaign for Speaker

"You know Dave, we had three good women to start with, each made their own decisions to withdraw. I think in any event there is going to be good conversations about the women caucus's role in the future of the Democratic Caucus so it is still very much a moment of empowerment for female legislators," he said.

In response to some Republicans already calling Welch "Madigan 2.0", Rep. Zaleski said he thinks Welch needs to go out and explain how he is going to do things different - not only to colleagues, but now to the public.

"I think one thing the rebuild has to do is have a broader brand. I think that would help and that's what I would recommend to Chris, if he asked me," he said.

At least 60 votes were required to win the speakership, with Democrats holding 73 seats to Republicans' 45 in the House.