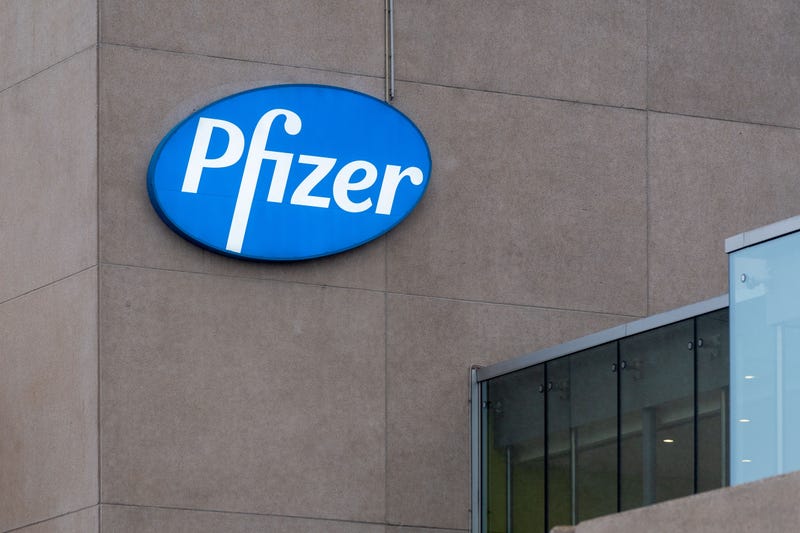 CHICAGO (WBBM NEWSRADIO) — The state of Illinois could receive the first doses of a coronavirus vaccine within weeks, now that drug maker Pfizer has applied for emergency federal approval of its promising candidate.

That was the word Friday from Ngozi Ezike, head of the Illinois Department of Public Health, when she was asked about the logistics of distributing the so-called Pfizer vaccine, which is co-produced with BioNTech. The companies announced earlier in the day they were seeking emergency approval from the FDA.

Ezike estimated FDA approval could take two weeks to four weeks. If regulators give the green light, doses of vaccine would begin shipping to Illinois the following day, she said.

Illinois healthcare workers and first-responders would get those first doses under a “Phase 1A” distribution, she said.

“Unless things change, we were initially told that we would get about 400,000 doses,” Ezike said.

The state is making preparations for storing the Pfizer/BioNTech vaccine, which must be kept in ultra-cold conditions to preserve it. The doses would be stored in every region of the state, Ezike said.

The Pfizer vaccine has shown to be 95% effective, the companies have said. A rival drugmaker, Moderna, has had similar success with its candidate but as of Friday had not asked for the FDA’s emergency approval.

If successful, the vaccines can’t come soon enough. Illinois is in a second wave of COVID-19 that threatens to overwhelm hospitals.

IDPH on Friday reported 13,012 new confirmed or probable cases of coronavirus, including 126 deaths. 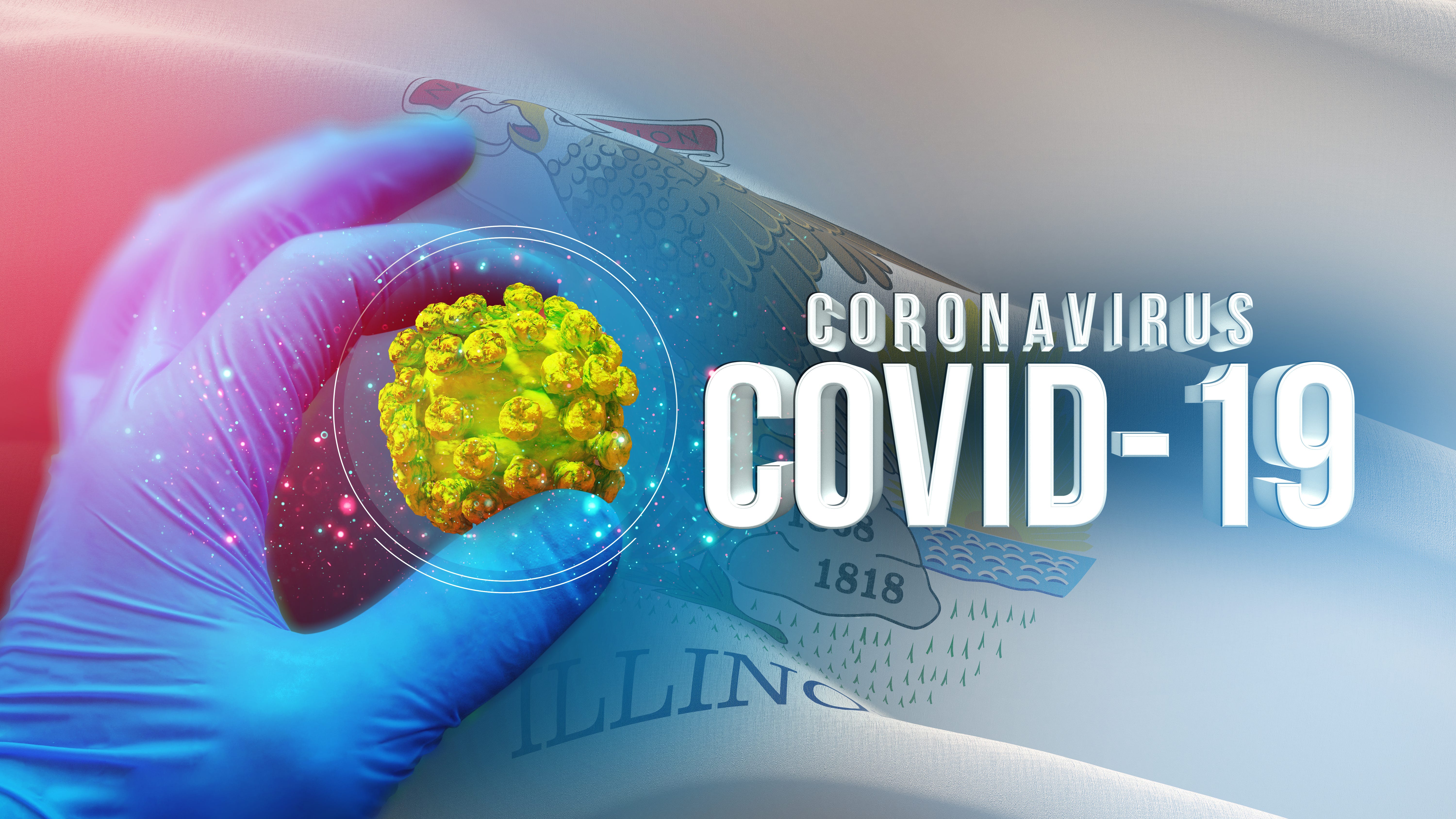